BACK TO ALL ATHLETES
Donate Donor Info
Alex Peroni

Get Alex Peroni back on track

At the age of 15 Alex chose to pursue single seater racing in Europe, the home of single seater racing. He was only able to do so on shoestring budgets and with low end teams starting with Formula 4 in Italy in 2015. Alex used his talent in tests to show he was as fast as anyone out there and that he deserved some level of support from teams. Despite pursuing his chosen career the hard way he has managed to get himself to FIA Formula 3 level in 2019, only two steps from Formula 1. He has achieved this despite racing with small, less competitive teams and by having no opportunity to test outside of the official series program. Not being able to test is unheard of at this level of motorsport where drivers typically have huge budgets but unfortunately it is the case for Alex.

On the journey Alex became the youngest ever Australian to win a single seater series in Europe at age 16 which he won with a small team from Milan that had never previously won a race. Alex has also won prestigious races on the streets of Monaco and Pau, considered the two most technical tracks in Europe where a driver can overcome most mechanical disadvantages.

In September of 2019 while racing at Monza in Formula 3, Alex had an horrific accident which was televised throughout the world. He will return to full health after a 3 month recovery period but his finances have suffered a potentially career ending setback due to having written off his Dallara Formula 3 car.

Alex is one of Australia's brightest hopes of making it to Formula 1 but he can't make it at this very high level of motorsport without financial assistance. The objective of this fund raising project is to first cover the cost of his written off car and then to allow Alex to test extensively in the pre-season which he was unable to do in 2019 due to budget constraints. The team of people helping Alex will ensure he has the budget to race. This project is critical to Alex and it will need to underpin his 2020 FIA Formula 3 campaign.

Please make a tax deductible donation today and support Tasmanian Alex Peroni get back into racing. 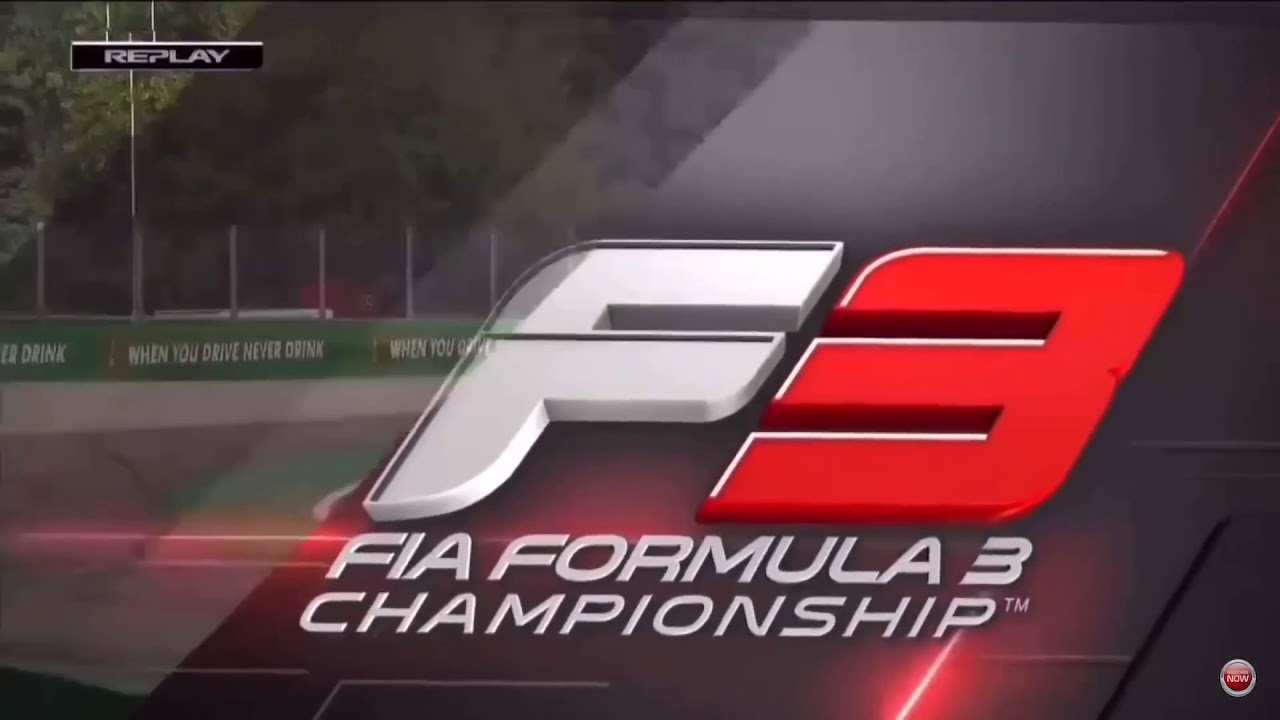 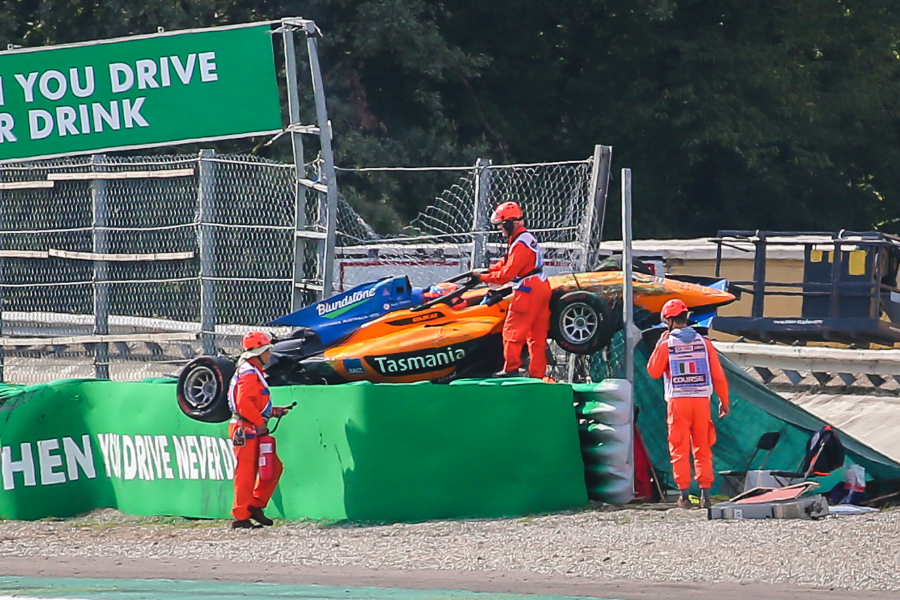