BACK TO ALL ATHLETES
Donate Donor Info
Michaela Davis Meehan

I am currently one of six female snowboarders in the World competing in the extreme Freeride World Tour (FWT) and the only Australian athlete to make the FWT in 2020 and 2021.

The FWT sees the world’s best free skiers and snowboarders compete in a series of toured events which take place on what’s known as ‘backcountry’ or ‘big mountain’ – dangerously steep and mountainous terrain.

I started my rookie year on the FWT 2020 with a silver podium in Hakuba, Japan and again making history finishing on top of the podium in Andorra in March; the first Australian, male or female, skier or snowboarder, to take Gold in this event. With the Verbier Extreme Grand Finale cancelled, I finished the FWT in 2nd overall and qualified for the FWT 2021. The FWT in 2021 will see me compete against the top 5 women in the world to battle it out for the World Championship across Japan, Canada and Europe.

It hasn't always been easy. A potentially career ending accident resulted in a broken back in 2010 when I was competing in an elite slopestyle event in Mammoth, California. This required two gruelling surgeries, involving the implementation of multiple screws to allow the ability to snowboard again.

With determination, bravery and resilience, I fought my way back to be selected for the Australian Olympic Shadow team and compete in the World Championships in Slopestyle.

I later switched to freeride and, after a year off with a knee reconstruction, went on to win the 2019 Freeride World Qualifier Tour. This secured my spot in the professional FWT in 2020 and positions me in the very upper echelon of athletes, which requires significant skill and courage to attack some of the world’s wildest mountains.

This takes place over 4 months of the year of which I will spend overseas from January through to April competing and training.

As a self- funded athlete and no revenues from government funding or national sporting bodies I need your help on my FWT journey. When I'm not on snow I am training and working to save to get me to these events. Your kind tax deductible donations will be put towards travel expenses including flights, accommodation, lift passes and general living expenses. I also need to train on snow this Southern Hemisphere winter.

Through determination, hard work and a passion for adventure I hope to continuously inspire and encourage everyone I meet to explore more, follow their dreams and fill their life with adventure.

Thanks for your support 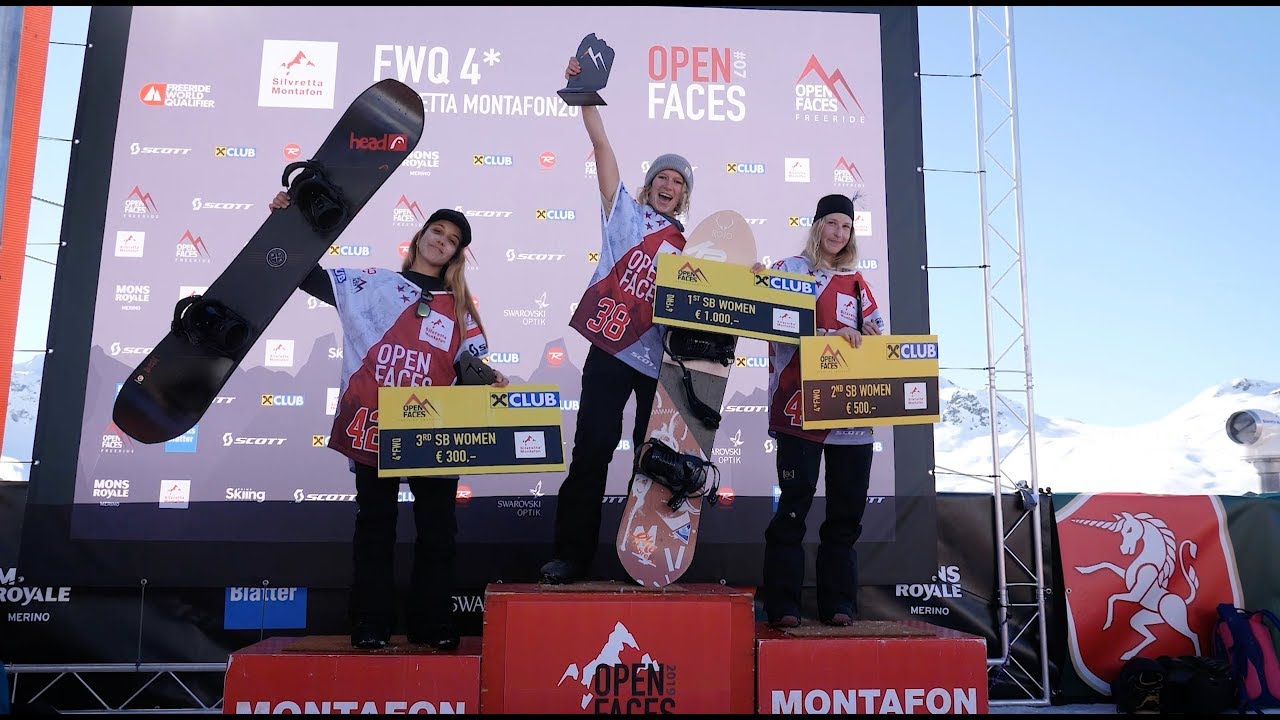