BACK TO ALL ATHLETES
Wesley Naylor

My name is Wesley Naylor and I am currently the only internationally competing male aerial skier from Australia. I just finished summer training in Park City, Utah and will be returning at the beginning of January for the North American Cup where I will be the only Aussie male to have competed in the cup for over 8 years.

I train independently with the Park City Ski and Snowboarding Aerials team for 6 months of the year as the VIS development team don't take male athletes for Aerials so whilst I'm still in the late stages of developing and working towards entering world cup competitions and the 2022 Beijing Winter Olympics I need to train overseas for now.

I have been skiing since i was 7 at Mt Hotham and was a Nationals diver growing up. So 4 years ago I combined the two and found Aerial Skiing. The VIS were kind enough to get me started but I quickly out grew the Australian facility and the assistance the VIS could give me and headed overseas to train. Since then I have spent 3 summers training under Jana Johnson and this will be my 3rd winter and 1st time completing the entire NORAM tour. In 2017/18 I competed for the first time and got 7th in the Utah NORAM comp and 11th in the United States National Championships.

Something I didn’t mention up until now is that I am an openly gay male and the only openly gay male in Aerials skiing, skiing in general and hopefully will be the first Australian gay man to compete at the Winter Olympics. I believe this is a strength for me as I can be that role model for the LGBT community, show them that it not a limiting factor. That being gay is not an excuse to not chase your dreams.

I'm reaching out for assistance as it is now becoming difficult to pay for everything independently. Being completely self funded I’m having to work 58 hour weeks between my 3 jobs being a Physiotherapist and Bar Supervisor to be able to train. As I progress and need to spend more time overseas it is getting harder to fund.

I've attached an athlete bio with more information as well as two Athlete video for you to check out:

About Me Athlete Bio: 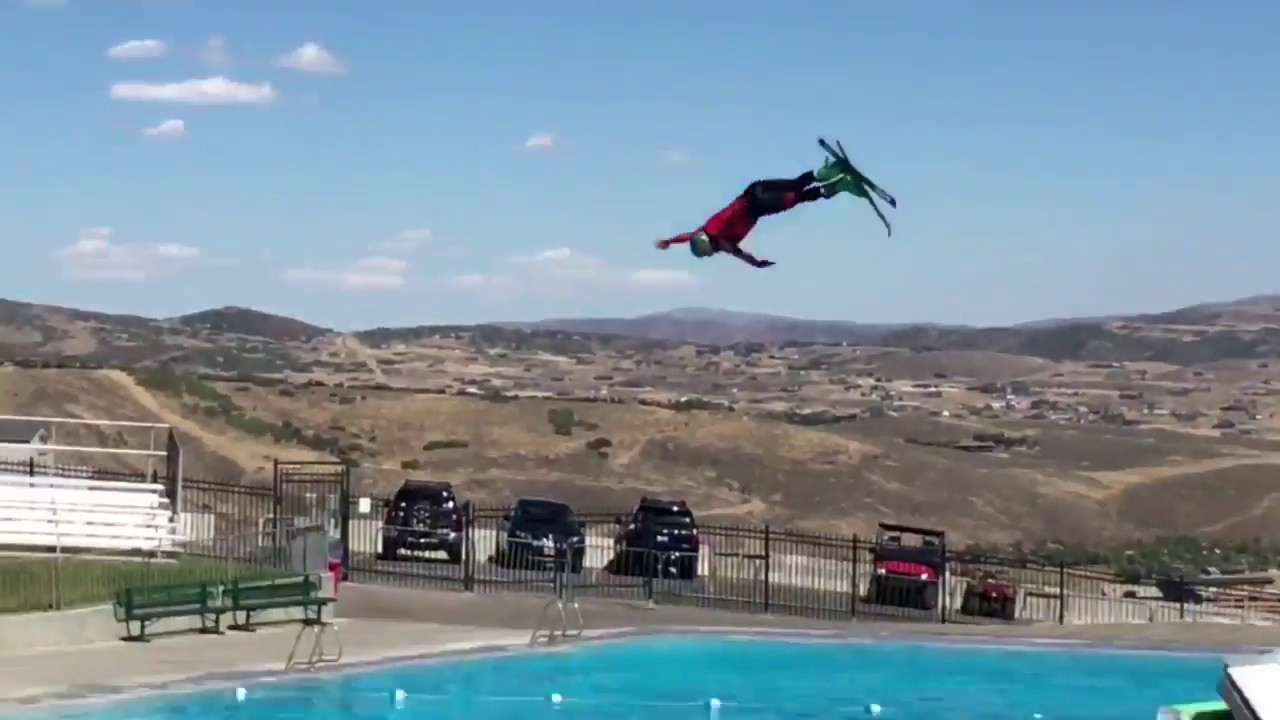