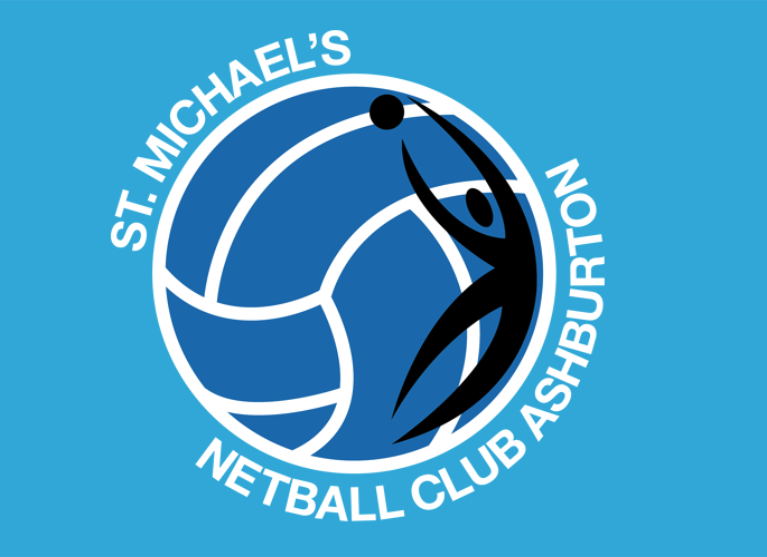 Our dear friend Maria passed away on Mt Everest on 21st May 2016 with her husband Rob by her side. St Michael's Ashburton Netball Club were all so shocked and saddened by her loss. Maria has been an invaluable member of St Michael’s Netball Club for 10 years. She was an incredibly generous person who volunteered her time and expertise as club treasurer on our committee. It is because of people like Maria that community run clubs like ours are able to function. She was a leader, our team mate and most importantly our friend. With the blessing of her husband Rob and her family, we began collecting money to support their efforts to retrieve and repatriate Maria’s body. We achieved our goal Maria was repatriated to Melbourne and was farewelled by her family and friends at a memorial service on 8th June 2016 at the Monash University Religious Centre, Clayton Campus. Following discussions with her husband Rob and her family, we have decided any extra funds collected will be donated in Maria’s memory to charities close to her heart. Confident Girls was chosen as a charity as Maria was committed to empowering girls and women.