Road to the World Cup 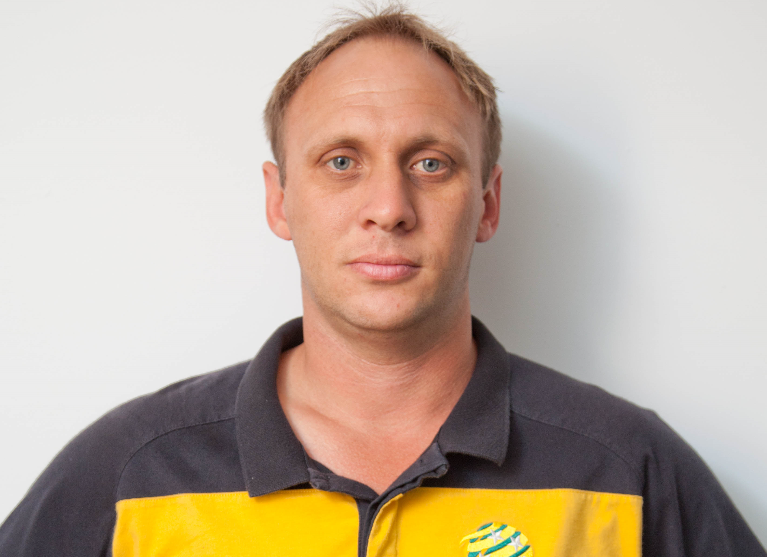 A member of the National Paralympic Football team since the squads inception in 1998, David Barber has been a central figure in the sides development and achievements throughout the past 18 years. Regarded as one of the very best players in the world, he burst onto the scene in dramatic fashion in the teams’ first home series win against the Netherlands in 1999. David has gone on to earn 62 international caps, of which captaining the side on 60 occasions.

At 35 now, David is approaching the later years in his career and now enjoying the challenges of balancing a full time working career with the responsibilities of now being married with three children. But still maintains the drive to continue and improve not only himself, but lay the platform for success in the many years to come in grooming the new crop of young stars for the challenges of international football and developing the leaders of the future.