We work with over 300 individual athletes, helping them to fundraise to achieve their sporting dreams and a number of our athletes have reached one of the highest levels – representing their country at the Commonwealth Games. 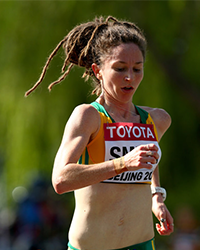 Jess represented Australia at the Rio and London Olympics, she’ll compete in the marathon at the Comm Games 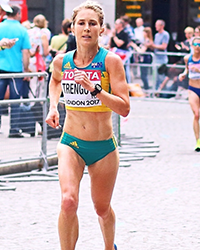 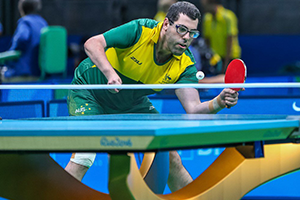 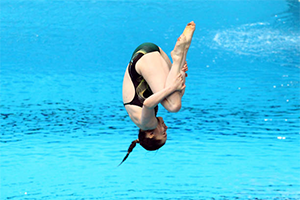 Anabelle competed in the 3 m springboard synchronised event at the 2012 and 2016 Summer Olympics, and won a bronze medal in 2016. She’ll compete in individual and synchronised 3m dive with Maddi Keeney. 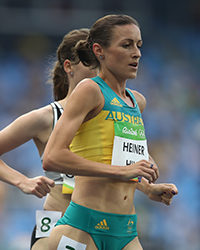 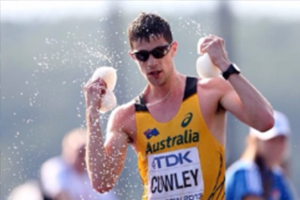 Australian Paralympic Shot Put and Discus Thrower after a freak accident while playing gridiron for the Geelong Buccaneers saw him dislocate his left leg and left him paralysed below the knee. 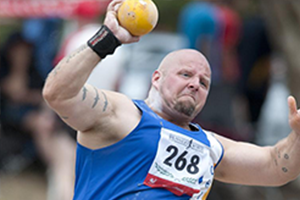 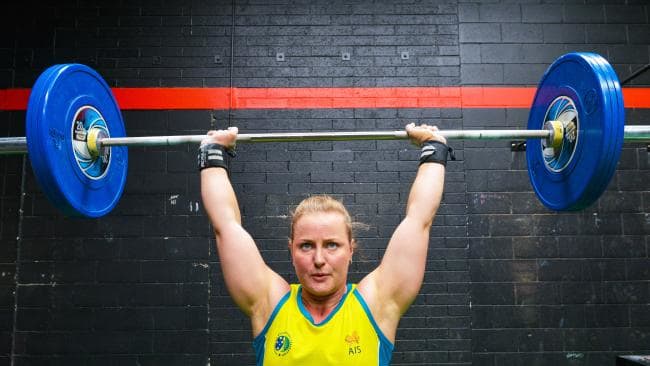 Steph quit her job in order to train as much as possible and get to the representative level. Her hard work has paid off and she will compete in the weightlifting.

Dual Olympian and aiming to make it a triple in Tokyo 2020, Victoria has many stepping stones along the way. Each year there is a major championship to prepare for, last year was the World Championships in London and this year is the Commonwealth Games on the Gold Coast in April 2018. 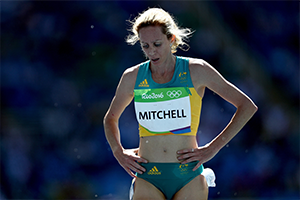 Matthew born premature at 25 weeks with Cerebral Palsy and is legally blind as well as having approximately 40-50 operations ranging from Heart, Lungs, brain and ear. He will compete in the s7 50m Freestyle and the sm8 200m individual medley. 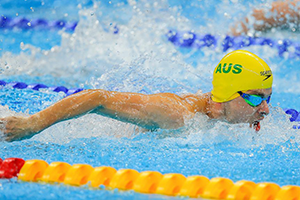 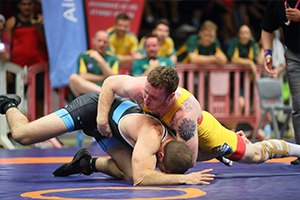 Jayden qualified and made it to the finals of the Commonwealth Games in Glasgow at the age of 19yrs he has been out on back to back injury for almost two years and now is training hard to qualify for both the 2018 Commonwealth Games & 2020 Olympic Games. 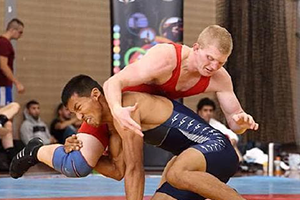