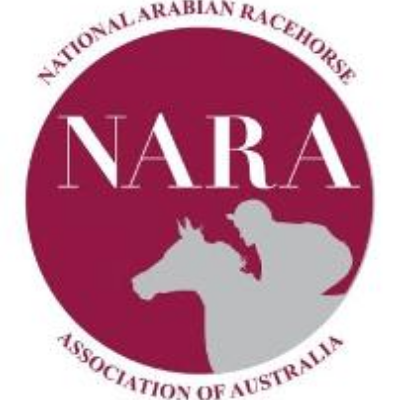 Over the past couple of years NARA has been invited to send female jockeys, both professional and amateur, to ride in international Arabian Races throughout Europe, England, America, The Middle East, Africa and the Scandinavian countries. We have also facilitated the opportunity for apprentice jockeys, both boys and girls, the chance to ride in the Apprentice World Championship series. With 84 countries competing in the Ladies and apprentice races the competition is very tough with some very talented jockeys trying for the opportunity to ride in the final races held in Abu Dhabi, United Arab Emirates, each November.

In 2016 Australia was thrilled to have Dylan Dunn from Victoria take out the World Champion Apprentice.

The international experience that every jockey has received has played an important part in their racing careers as well as the friends they have made in many different countries. They have had the opportunity to be part of many different cultures, languages and customs.

The jockeys are not the only ones who have the opportunity to travel. Each year NARA is invited to nominate our leading lady participants in Arabian Racing in the following categories:

These lucky ladies are invited to attend the Her Highness Sheikha Fatima Bint Mubarak Darley Awards which are held in Hollywood, USA, each year.

With so much on offer it is important that we continue to provide the Arabian Races, workshops, seminars etc so as these young jockeys etc can have the opportunity of having International experience in Arabian Racing.

Should your support by making a tax deductible donation today!