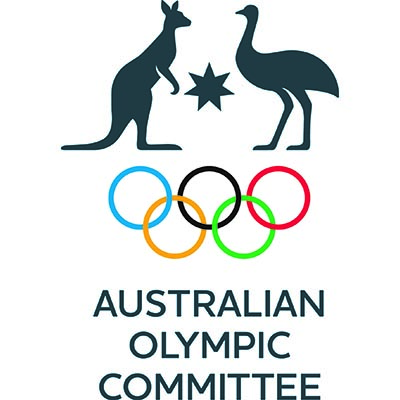 The events delivered by the Australian Olympic Team Appeal Committees in each State and Territory, and generous support of sponsors and corporate Australia and the Australian public make it possible to send our Athlete’s to represent Australia at the Olympics. It is expected around 450 Athletes compete at the Toyko 2020 Games, continuing Australia's proud history at competing at every modern Olympic games since 1896, being only one of two nations to do so.