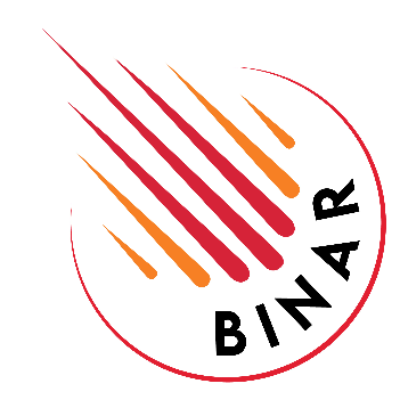 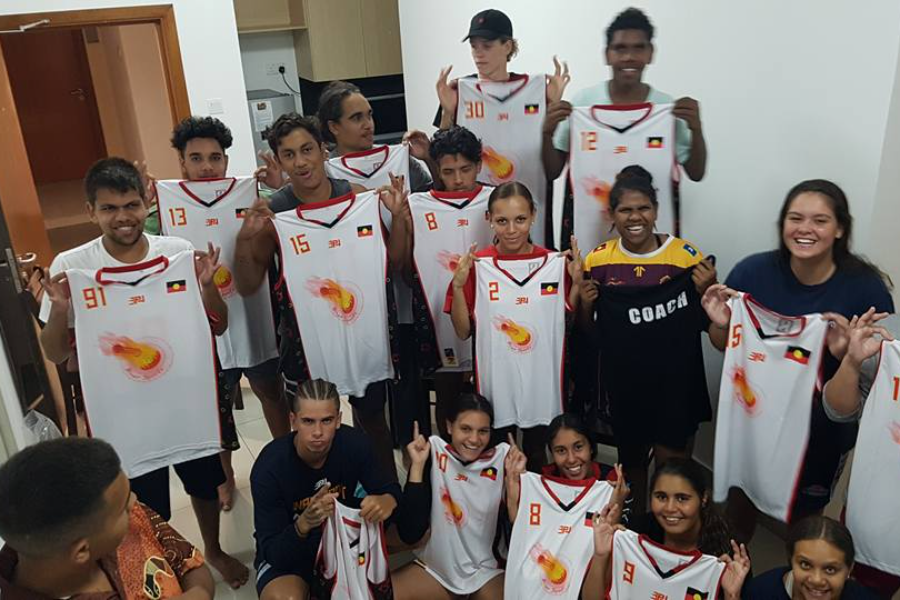 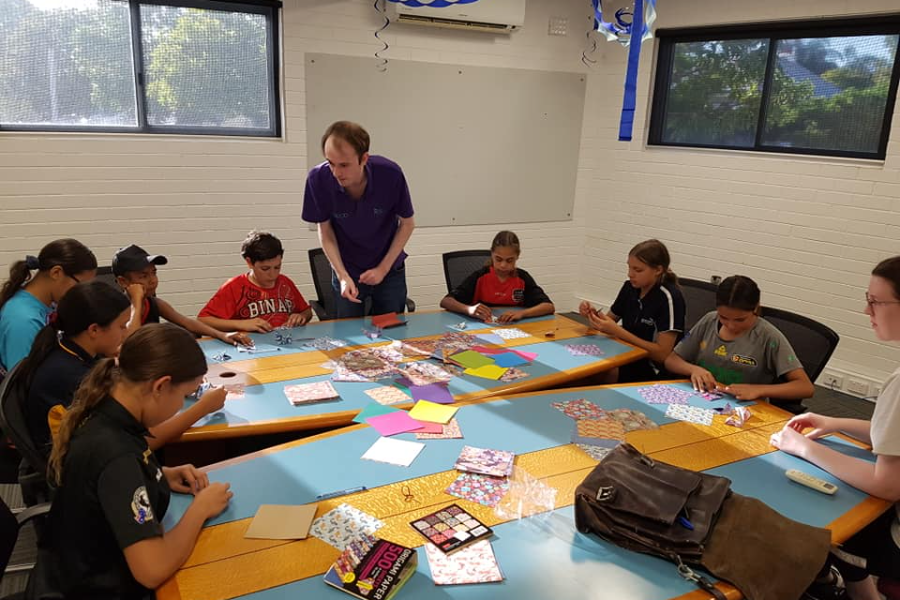 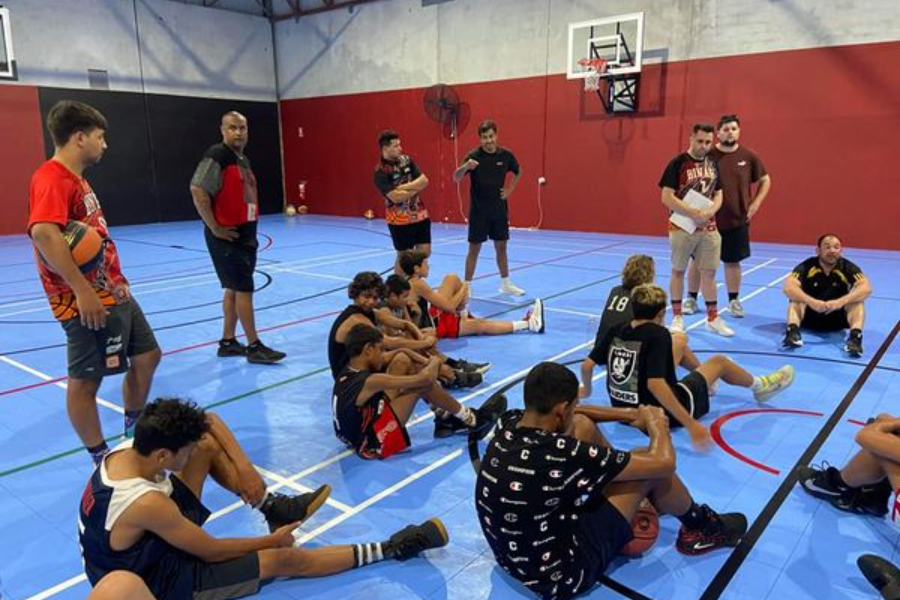 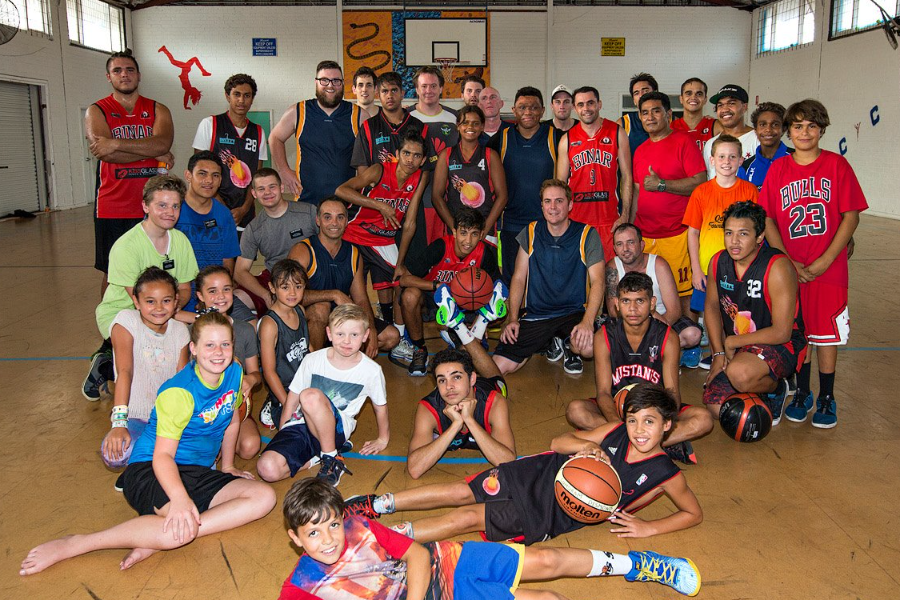 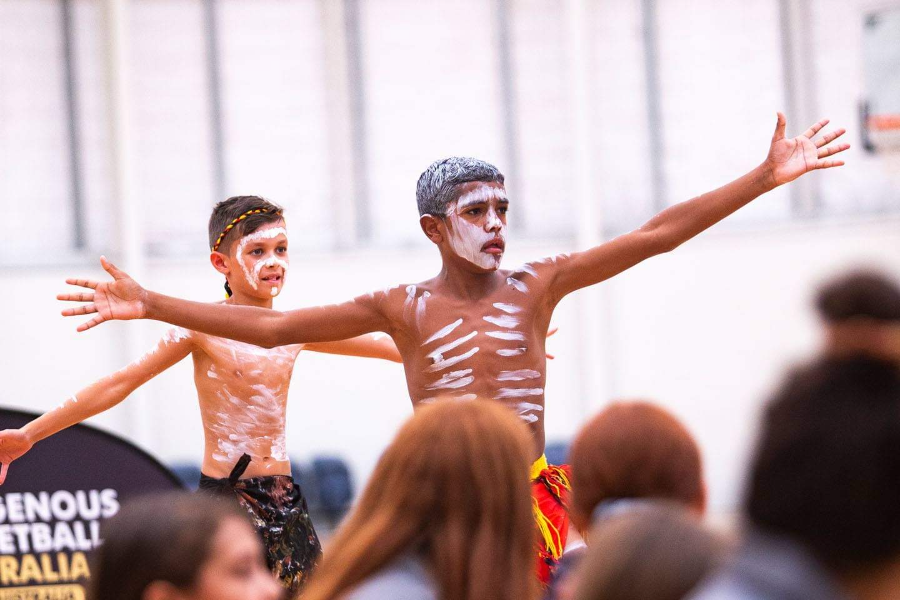 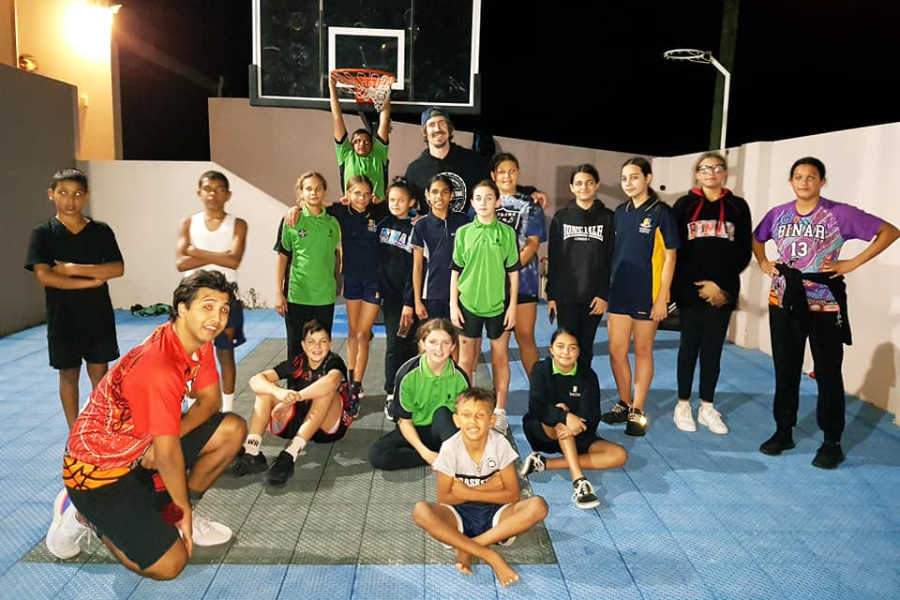 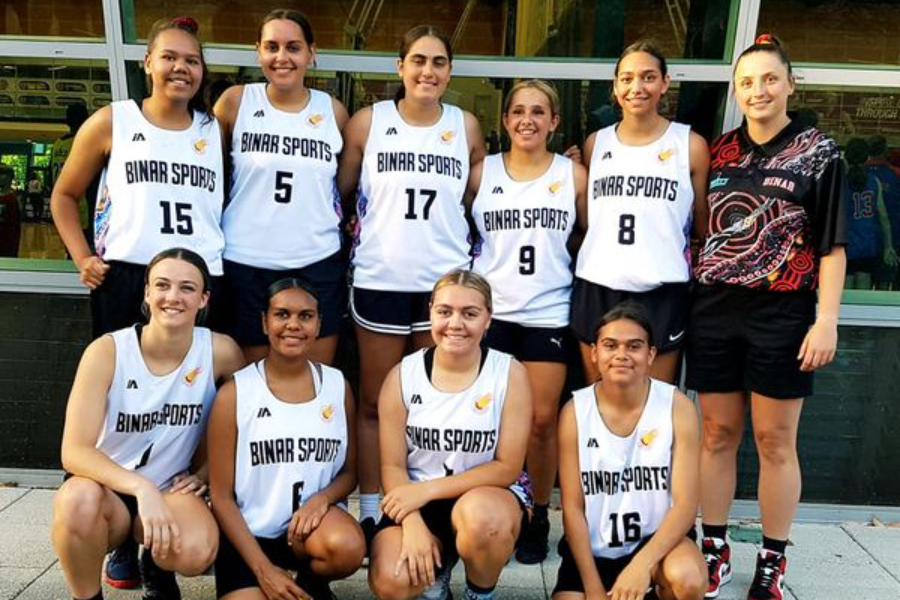 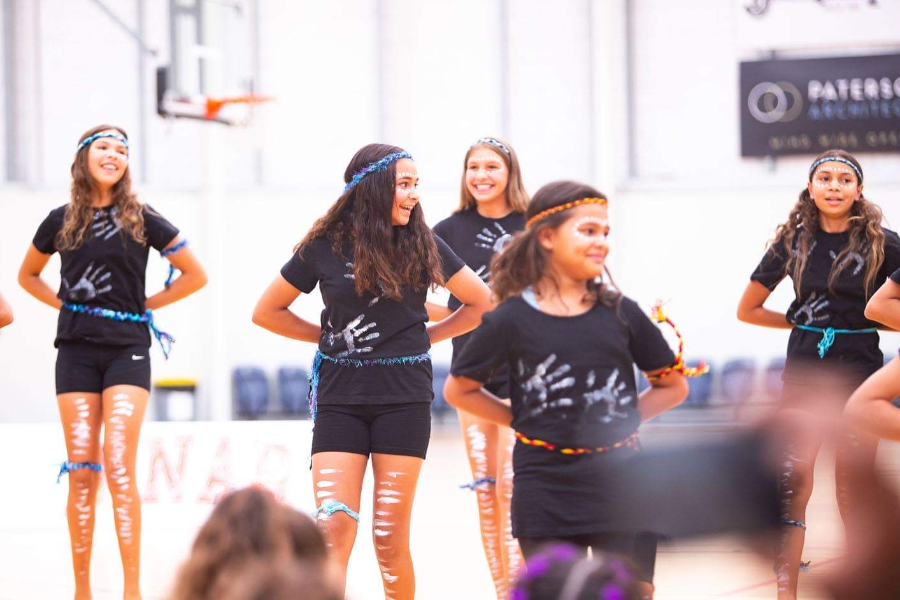 Binar (the Noongar word for meteor) began in 2011 as one local basketball team of six Aboriginal youths supported by our founder Adam Desmond.

Binar has grown to now having over 1,400 young people (aged 5 - 18 years) in WA (85% are Aboriginal) engaged in basketball, netball plus other programs including Education, Leadership, Employment and Culture. More than this, we have become a support system and extended family to everyone involved.

Our Mission is to engage Aboriginal youth, promote healthier lives, and develop more resilient and empowered young people who can build positive futures.

Binar's programs are delivered almost entirely by committed volunteers and community members and relies heavily on generous individuals and small businesses to cover modest operating expenses. We have not received operational funding from government to date.

Binar is registered with the Australian Sports Foundation and donations of $2 or more are tax deductible. Donation amounts will help as follows: