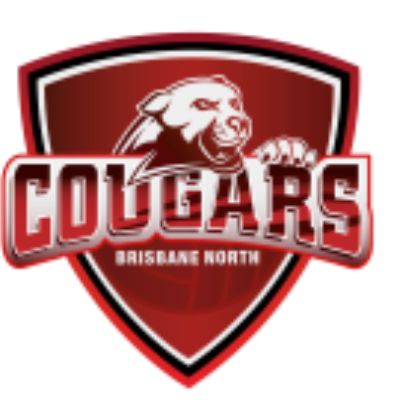 The North Brisbane Cougars have been participating since 2001 in the State League competition. The club has won 13 of 19 premierships in this league, and has always participated in the final series.

Cougars also is responsible for developing players and umpires from our five member associations, which encapsulates over 12,000 participants aged between 5 and 80 years of age.

To continue the development programs conducted by the Brisbane North Cougars and to ensure their continued viability in the State League Competition. Through the club's fundraising partnership with the Australian Sports Foundation, donations over $2 are tax deductible. So please show your support by donating today!