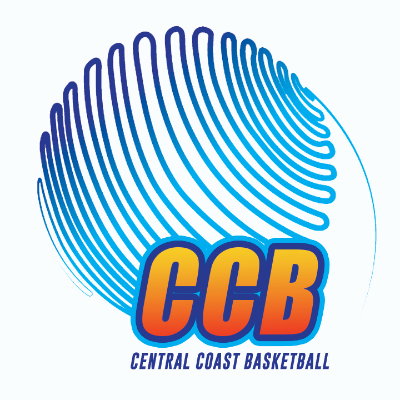 Central Coast Basketball is a not for profit sporting organisation that exists to provide sporting and leisure opportunities for all ages and abilities, across various sports in a competitive and non- competitive environment for the local and wider regions.

We are very proud to provide a representative pathway for both junior and senior basketball players which allows our athletes to compete against the states best at an elite level.

Our junior development club is the Central Coast Rebels and consists of approximately 200 players made up of 20 teams and 4 different age groups (Under 12’s, Under 14’s, Under 16’s and Under 18’s) who compete in the Basketball NSW Eastern Junior League. Rebels host home games and also travel all over the state to compete against other representative teams.

Our senior representative club is the Central Coast Crusaders which is a semi professional basketball association who compete in the Basketball NSW Regional Waratah League Competition. The Crusaders consist of 5 teams and 80 athletes who compete in the Youth League 1, Waratah 2 League and Waratah 1 League.

Our representative programs come at a large cost to our association so fundraising efforts assist to keep costs affordable for families to ensure that as many elite athletes are able to participate in the program as possible.

In addition to the representative program costs, our association bares a large cost to keep the doors open, lights on and the facility maintained and staffed. This is a large expense that our association continues to be solely responsible for, relying on the support of our generous sponsor, applying for grants and donors.

This fundraising project is the opportunity to raise funds through donations and with our fundraising partners the Australian Sports Foundation, donations of $2 or more are tax deductible. So please show your support by donating today!