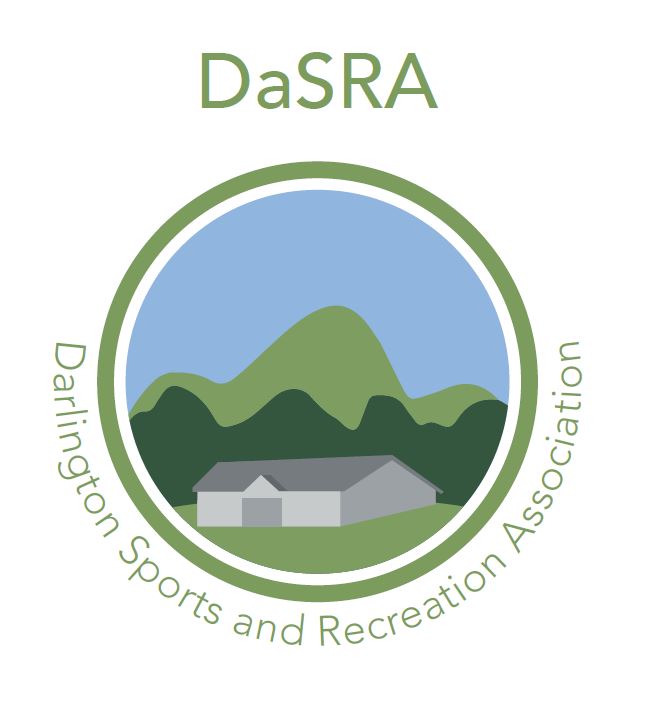 With all main sporting clubs now over 50 years old and with over 5 Auskick Teams, 6 Primary School Age Football Teams, 6 Junior Cricket Teams, 1 Senior Cricket Team and 1 Senior Social Cricket Team this building is just simply is not up to standard. It will give each club room to grow these sports and others in the area.

We currently have already received and have funded the Construction Darlington Pavilion Project Stage 1 which is a community rooms adjoining the current change rooms.

We have now started stage 2 with a total budget of $400,000 with the generous support form one local which has given us an interest fee loan of $80,000 which we need to repay

This is a Community Funded Project and the works will be completed by DaSRA Inc under the current agreement with the Mundaring Shire in which DaSRA will have a 12 Year Lease over the full site.

Whilst the local shire has contributed to some earth works surrounding the project and upgrade of the access road and parking, the stage one building itself, the fund were raised by the community

Stage 2 is the refurbishment of the existing change rooms and whilst again the Shire has allowed for some of its maintenance budget to use used on upgrades the rest is being funded again by the community. This building was originally built in the early 70’s and this upgrade is better suited to enable the use by both all at the same time and will help advance the lack of facilities for all genders