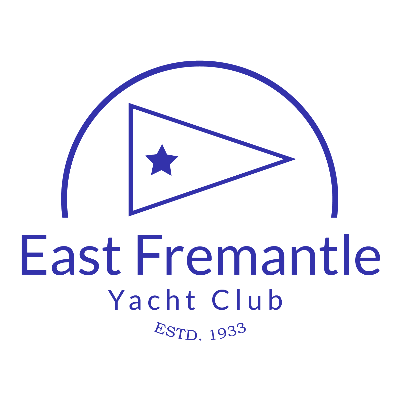 The East Fremantle Yacht Club started this campaign because we want to take a stand against ocean plastics!

Our goal is to raise enough money to bring Seabins to the East Fremantle Yacht Club as I want to give East Fremantle and Bicton the opportunity to reduce its plastic pollution impact on the ocean and Swan River.

I need your help to raise money to buy a Seabin, a revolutionary ocean cleaning technology which is essentially a floating rubbish bin that operates 24/7 catching all floating debris in the water.

The Seabin helps clean the ocean of floating debris which in turn creates cleaner oceans and we all benefit from this in one way or another. I mean, who really wants to swim in pollution? Not me that’s for sure!