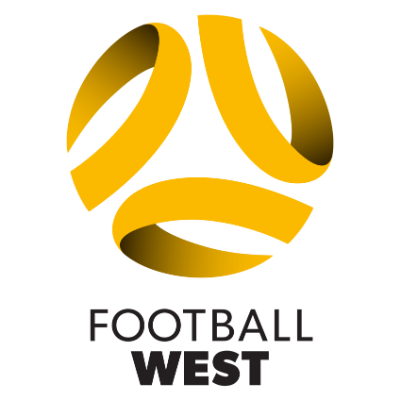 Football West has partnered with the Australian Sports Foundation to establish a tax-deductible fund to raise money to support these extraordinary players.

This tax-deductible fund will raise money to support Western Australia’s elite footballers with disabilities to ensure they can represent the black and gold at the highest national level with a goal to represent Australia on the world stage in the ‘Pararoos’.

A target of $15,000 has been established to fund players representing WA to travel to Sydney for the Australian National CP Football Championship in September/October.