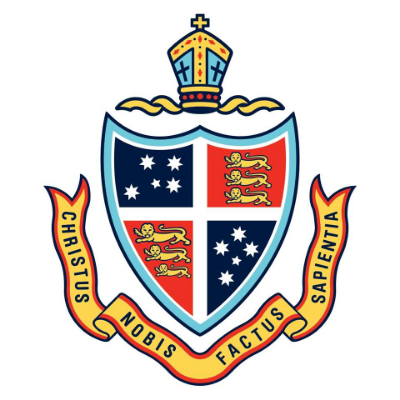 Geelong Grammar School take part in a combination of APS, AGSV, VSRU and Geelong-based sporting competitions throughout the year. The School offers a diverse range of sports for both boys and girls, ranging from Football, Netball, Soccer, Rugby and Equestrian to Softball, Badminton, Diving and Hockey. Saturday inter-school sport is compulsory at GGS, and physical activity is very much a part of everyday life at the School.

Through the School's fundraising partnership with the Australian Sports Foundation, donations to GGS sports are tax deductible. So please show your support by either making a general sport donation here or select a specific sport from those listed below.