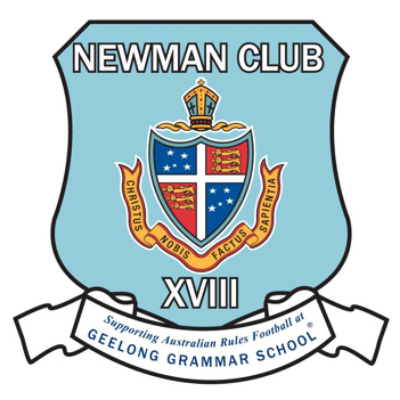 The Newman Club was founded in 1980 to support Australian Rules Football at Geelong Grammar School. The Club was named in joint recognition of Noel Newman and his son John (Sam) Newman. Both were present at the inaugural dinner in 1980 at which Noel gave the founding speech.

Under the guidance of our Director of Football, AFL Premiership-winning captain Cameron Ling, our footballers have one of the great football minds at their disposal throughout the APS season. To complement Cameron's knowledge and experience each team has a number of experienced coaches - headlined by Andrew Allthorpe leading the 1st XVIII - working with students to develop their skills and knowledge of the game.

Geelong Grammar School have seven Boys' teams entered in APS competitions and, for the first time in 2019, one Girls' team entered in the AGSV/APS second division. Over 200 students play Football at the School during winter.

The School has won the APS Premiership once in its history and has produced a number of successful VFL/AFL players, most notably Sam Newman and Peter Steward.

Through the School’s fundraising partnership with the Australian Sports Foundation, donations to The Newman Club are tax deductible. So please show your support for AFL at Geelong Grammar by donating today!