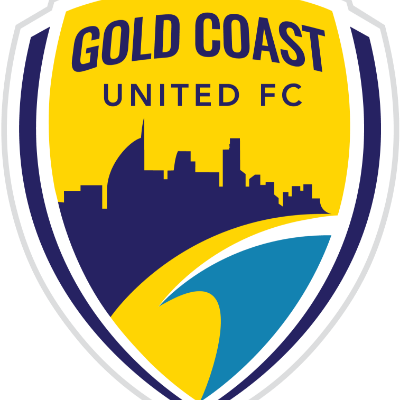 Gold Coast United are a former A-League club which has been brought back into the QLD NPL as a grass roots community driven organisation representing the entire Gold Coast.

It is Gold Coast United’s mission to provide an open, inclusive club with the highest levels of governance, best coaching programs and lowest fees for the NPL in Australia.

By having an independent board and an open structure we encourage greater participation in the sport and the FFA pathways - from business and from all members of the football ecosystem.

GCU aims to become the major provider of players to state and national programs.

Gold Coast United FC is a not for profit community club that aims to raise funds to support the development of the club’s players and coaches through various initiatives such as:

• purchase of equipment, including goals and football technology,

• facilities, including training and administration, and

Gold Coast United wish to provide an option for families that love football to be in an environment where every child’s potential is realised by ensuring their children learn from a highly qualified coach and where every player is provided with the same opportunity to advance their football skills.

This year we are seeking tax deductible donations to cover coaching costs for our athletes: