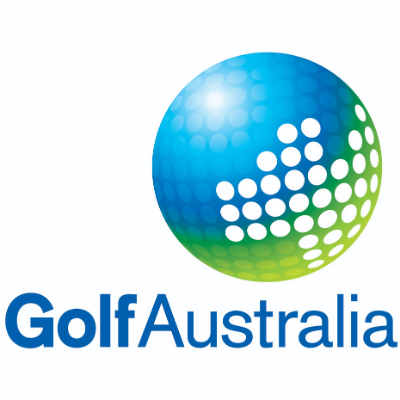 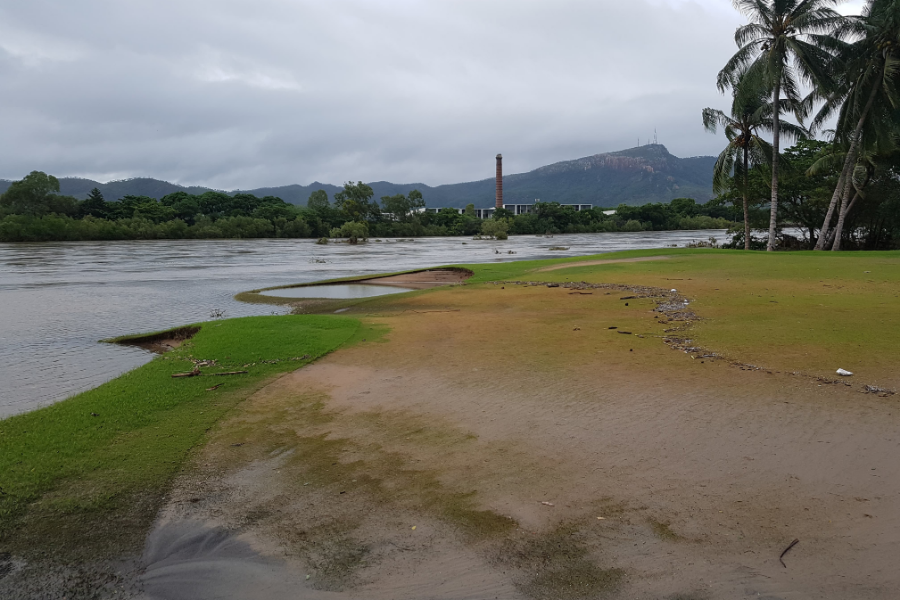 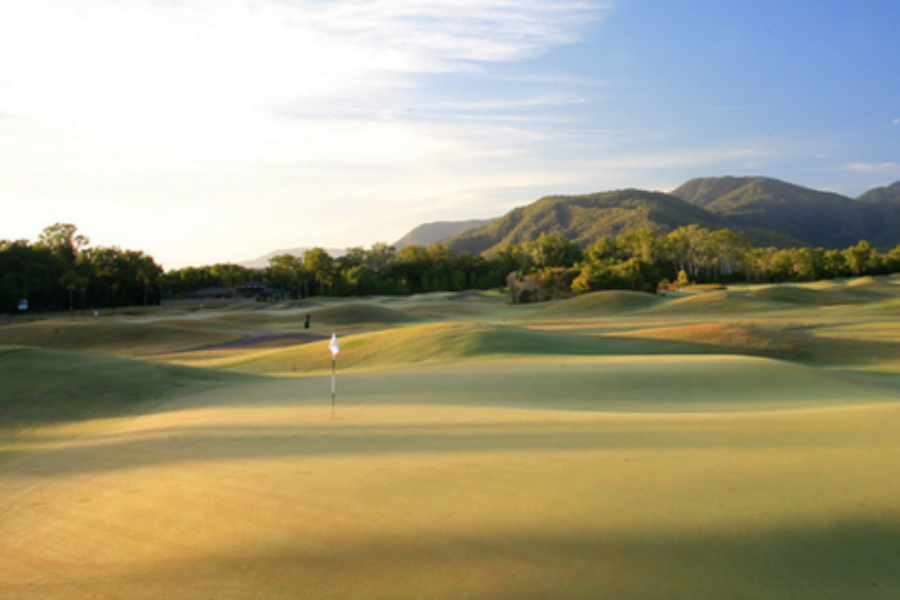 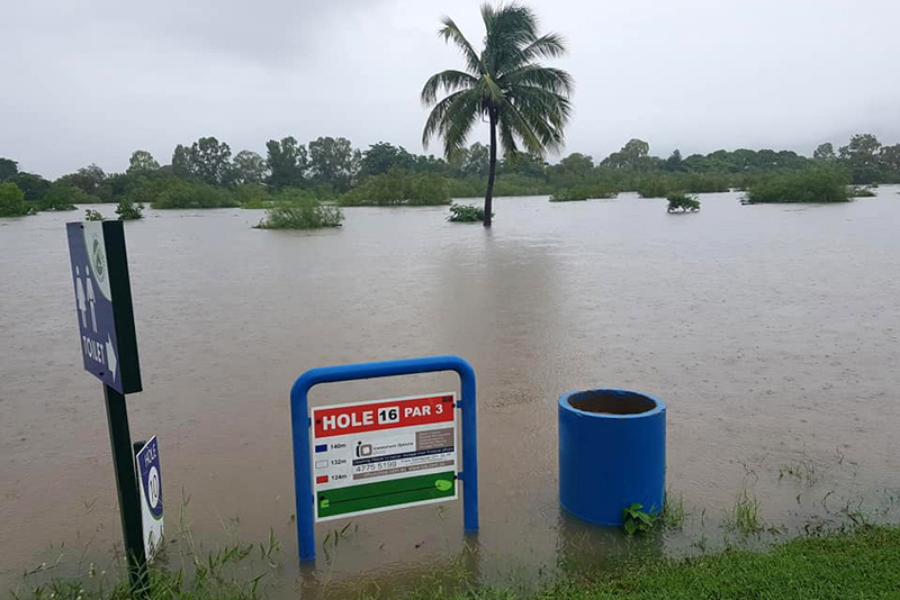 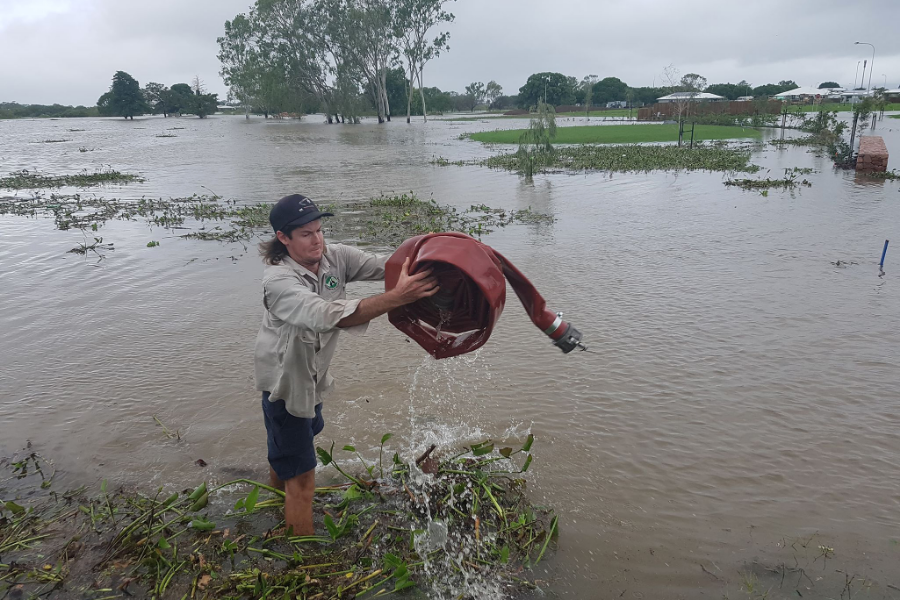 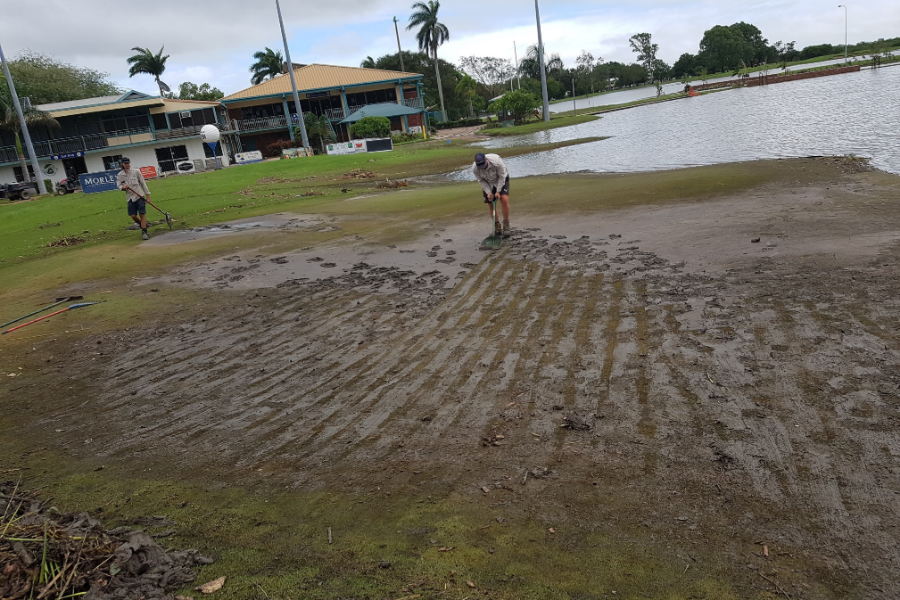 Golf Australia Chief Executive Stephen Pitt announced during the ISPS Handa Women’s Australian Open in Adelaide that an online donation campaign is being led by Golf Australia. Because of Golf Australia's partnership with the Australian Sports Foundation, all donations of $2 or more are tax deducible. Golf Australia also plans to offer support through government advocacy.

“It’s taken a huge toll on those communities,” Pitt said

“From a golfing perspective, it’s devastated a number of clubs. We’ve had 16 that have experienced incredible damage. There’s probably a damage bill that’s in excess of $20 million, so it’s very significant.

“From Golf Australia’s perspective – and I know Karrie’s directly experienced this being based in Townsville and having done a lot of work with the Townsville Golf Club among others – we’d like to assist with a fund-raising campaign to help all those clubs affected and to do some government advocacy to try to get some additional support.

“There are clubs that remain under water. There are clubs that have had greens washed away. It’s gut-wrenching, particularly because they are really important facilities within communities. We’d like to lead a charge and band together to help those clubs and get them back on their feet.”

More than 1050mm of rain fell on Townsville in the week to 4 February with Upper Bluewater, west of the city, recording 2068mm in eight days.

Webb, who lives in Townsville when in Australia, said the floods had been devastating to many of her friends.

“Obviously growing up in North Queensland we’ve experienced floods before, but never to this extent, at least not in my lifetime,” she said.

“I’m just devastated for the North Queensland community, especially the Townsville community. My family were all very fortunate, but I’ve got lots of friends who weren’t so lucky and who had various degrees of flooding through their houses, and the clean-up goes on. My heart goes out to everyone in Townsville dealing with that.”

Golf Australia’s clubs and facilities support program is supporting 21 clubs throughout the affected areas, with disaster recovery advice and help to secure funding through the Queensland Government’s Disaster Recovery Program.

Fundraising events will be held in Queensland to benefit people affected by the floods.