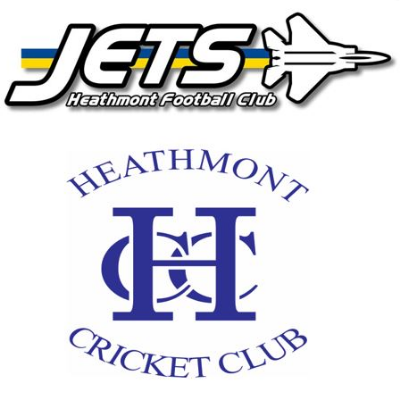 H.E Parker Reserve is located in the heart of the leafy Outer Eastern suburbs of Melbourne. It is a hub of local recreational activities and groups including football, cricket, netball, tennis and scouts.

The current pavilion is home to the Heathmont Football/Netball Club and Heathmont Cricket Club. Nearing 50 years old, it has been outgrown by the clubs and is about to undergo a complete rebuild by the local council - City of Maroondah.

Heathmont Football/Netball Club and Heathmont Cricket Club both share the mission to provide a family friendly community base for our football, netball and cricketing public that is comprehensive and inclusive. We celebrate belonging to a diverse local community. We are culturally inclusive and value the dignity of each individual.

The clubs field many teams in strong Eastern Suburban Competitions across Male and Female, Junior, Senior and Veterans’ grades. Overall the clubs boast a combined membership of over a 1,000 members.

As well as the clubs involved, the new pavilion will be home to a council nominated community group (SALT) and it is envisaged that the facility will be used by the wider community, including local schools and social groups.

This Foundation has been established by the clubs to raise funds to pay for the fitting out of the new facility. While all donations to the Foundation will be gratefully received, pledges of the following amounts will be recognised with donor names forever prominently displayed inside the rooms as Foundation Members:

Through the Club's fundraising partnership with the Sports Foundation, donation to this development are tax deductible. So please show your support for this vital community project and leave your mark at H.E Parker Reserve! 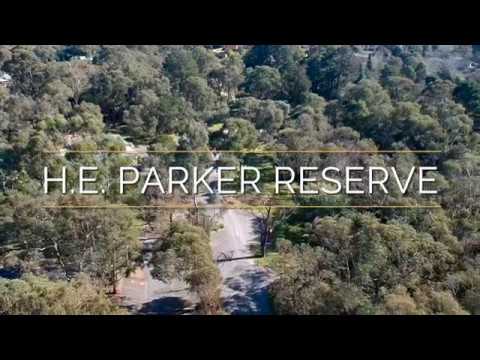