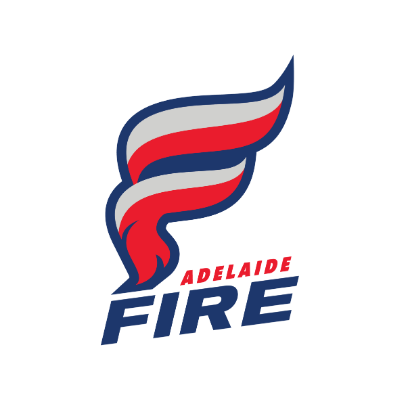 OUR TEAM – THE ADELAIDE FIRE - AGAINST THE REST OF AUSTRALIA

When developing the Adelaide Fire identity, we chose to move away from the traditional style sports branding and move to a more modern and assertive feel in line with Hockey One branding. The Fire sets the tone and vision for our club, The Fire is a natural progression and combination of the former club names - the Hotshots and the Suns, The Fire takes our teams to the next level.

The Adelaide Fire provides the apex to Hockey SA’s development pathways where we will see our best athletes competing against the best in our home state!

A huge thank you to the people and organisations who donated over $100k to give South Australian Hockey players the opportunity to compete at the elite level. This was fantastic news, however we now need to continue fundraising, as it will cost over $100k per year to keep our South Australian teams, the Adelaide Fire, in the competition!

Hockey One is a re-imagined sport and entertainment product, putting Hockey fans first, with a new concept, new format, new club identities and, for the first time ever, new access for fans, with matches streamed live.

Hockey One will be played from late September in a home and away format across the country before culminating in a finals’ series in mid-November. The men’s and women’s teams will play double-headers in the same locations on the same days in a truly equal competition!

There are seven new clubs with new logos and uniforms, based in seven major cities across Australia, with a spread of our elite Hockeyroos & Kookaburras along with emerging talent from around the country.

Each Club will host three home match days in the new extended home-and-away season. There will be new rule innovations and, most excitingly, unprecedented access for fans through Kayo Sports and Fox Sports. It’s Real Hockey. Reimagined!

Follow us on social media for the latest news and update; 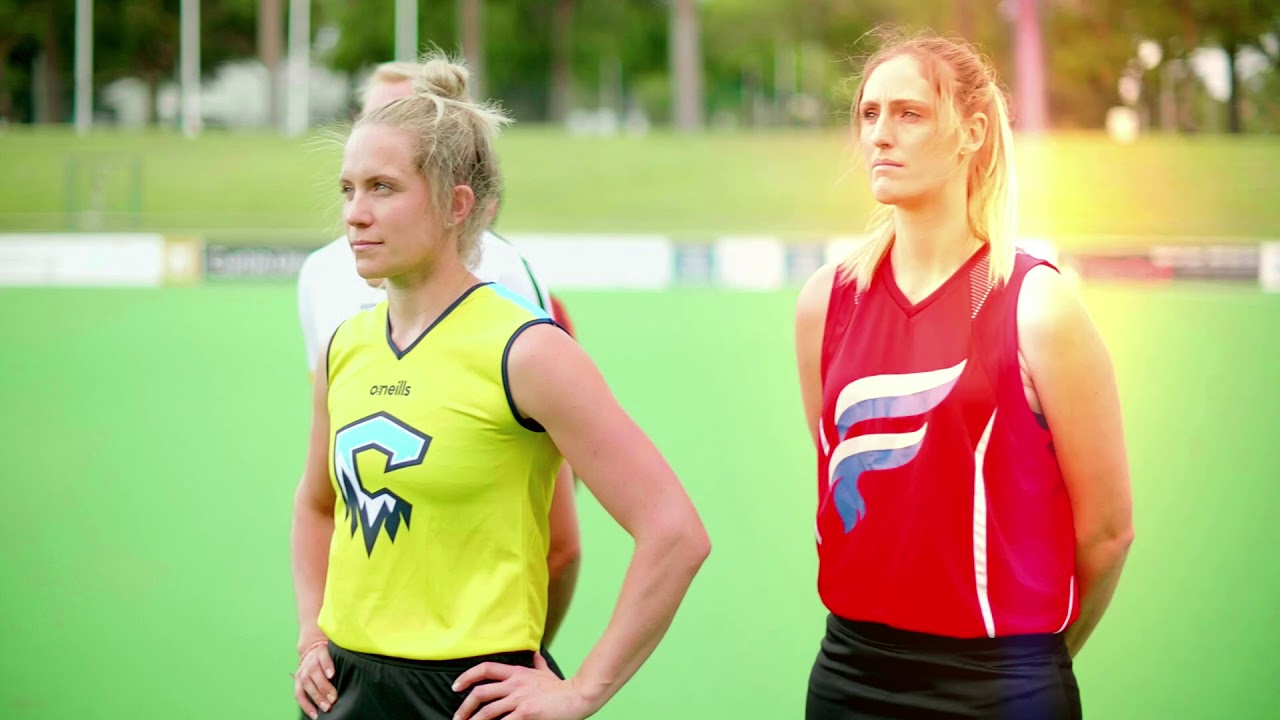