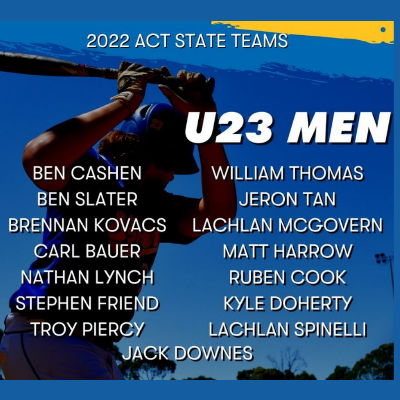 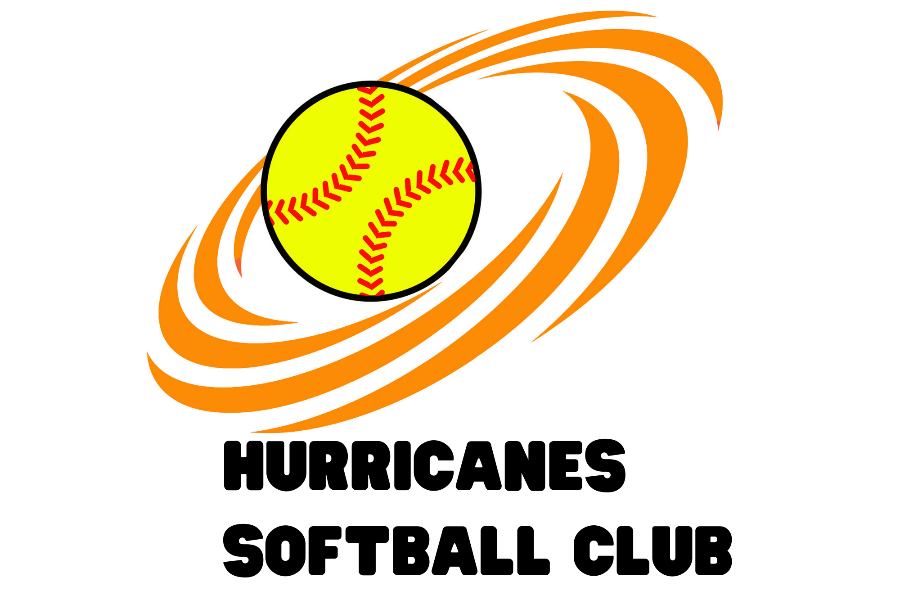 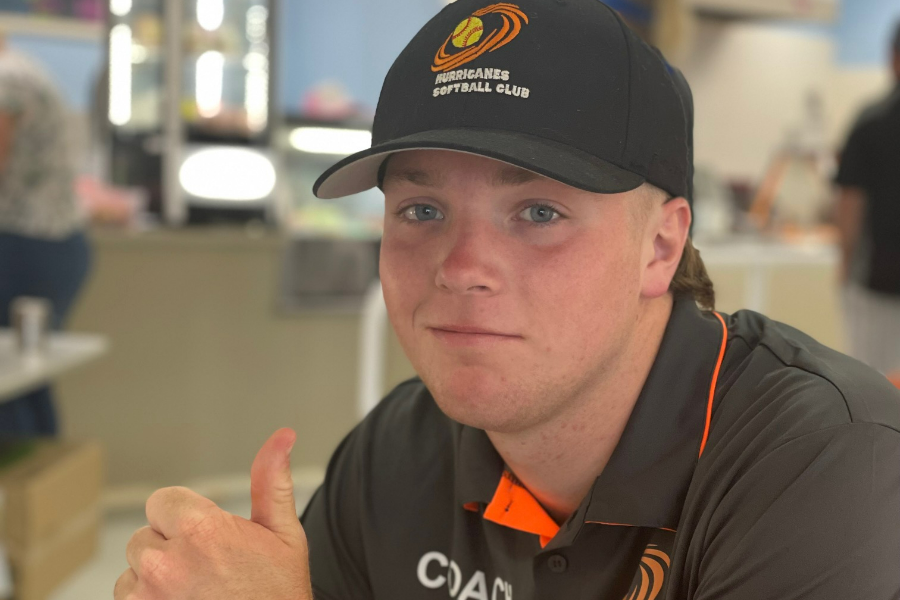 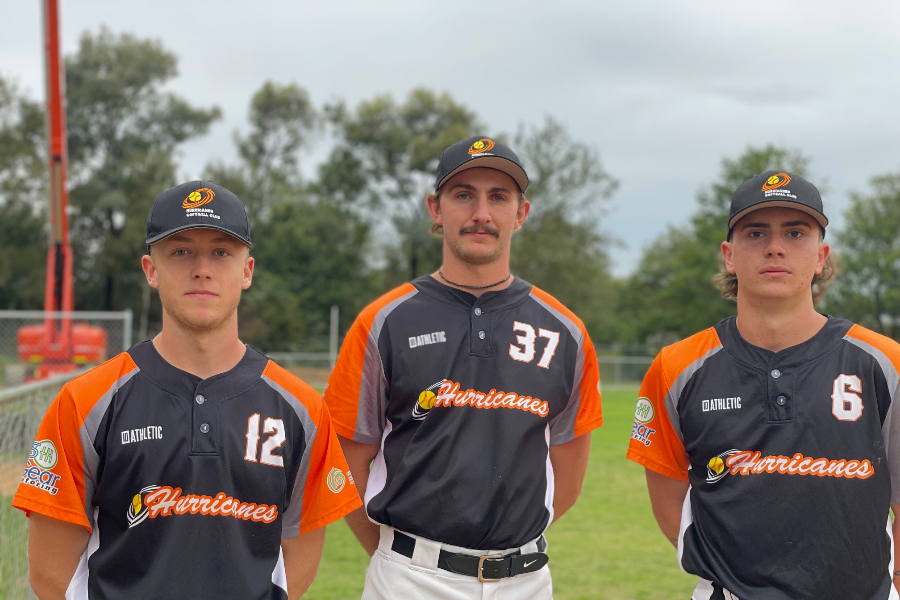 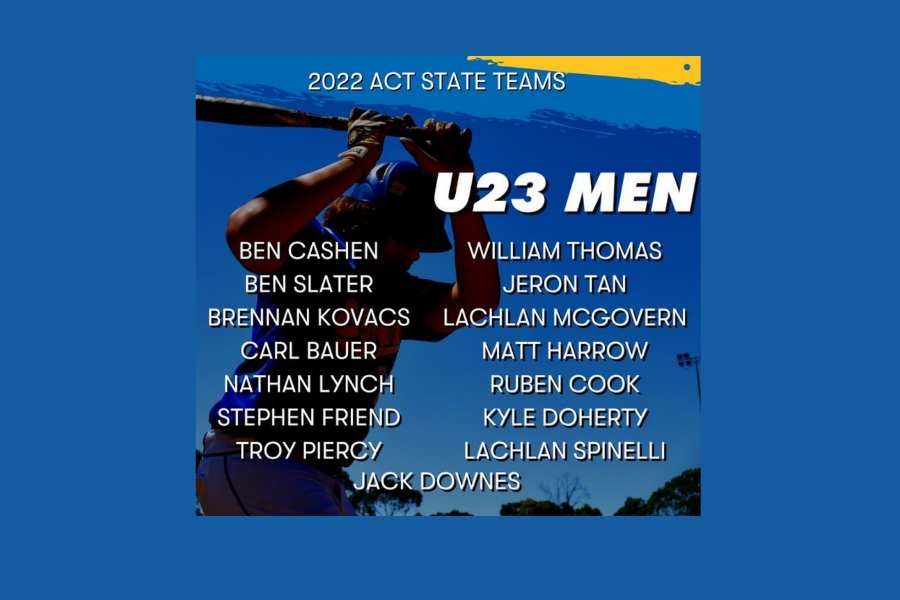 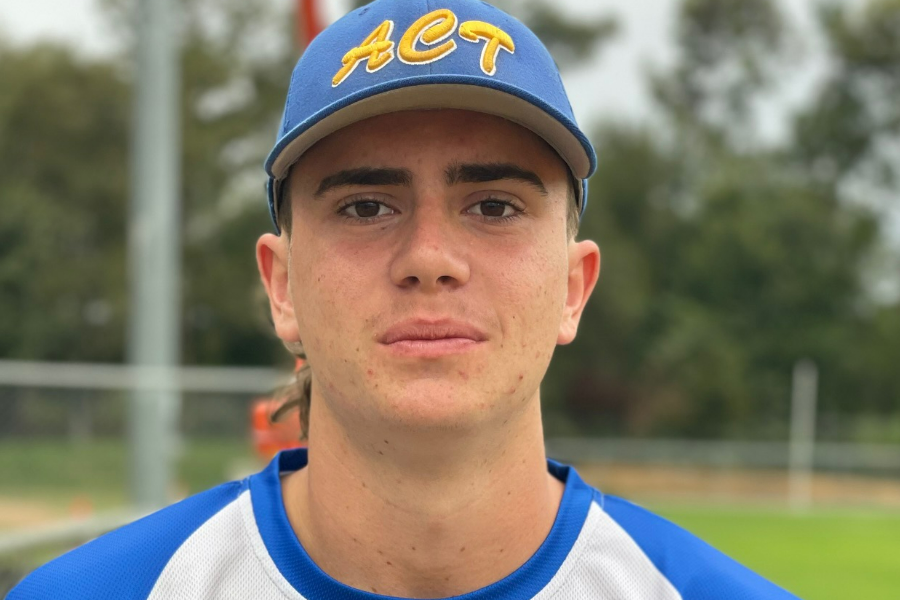 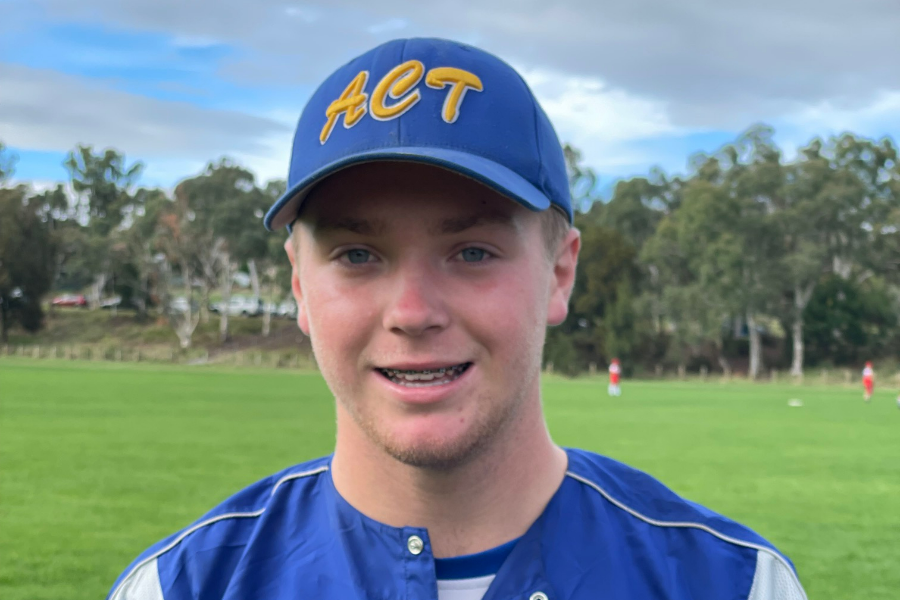 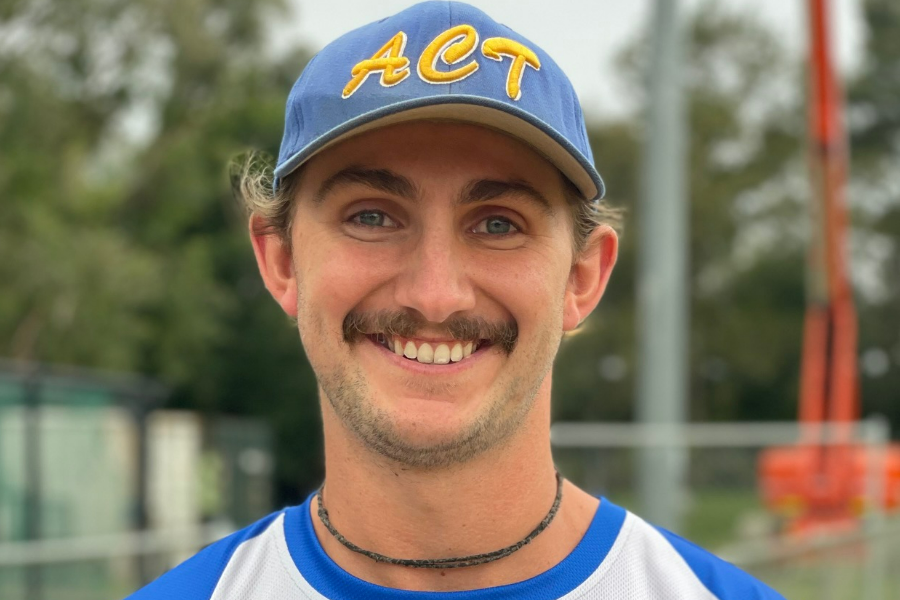 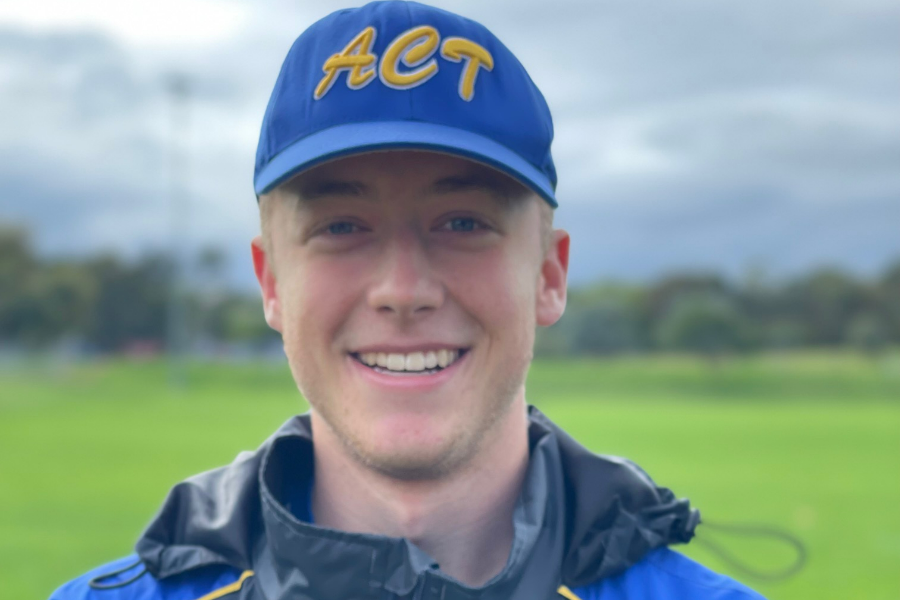 Some of these lads have been selected for multiple team representation and we are trying to assist them and their families with the costs for player fees, travel and accommodation.

Representing our Club and the ACT are:

Ben Slater - aged 16 (plays for Woden Giants but coaches several of our teams) - (selected for U23 and Open Mens).

All funds will be split evenly between the above players and their families to help with their costs to represent ACT at these State Championships.

ABOUT BRENNAN - CATCHER - Brennan has been playing softball for the last 10 years. His commitment to the sport not only includes many hours of training and playing but volunteering his time as a coach to junior players, mentor to his teammates and casual groundsman at the Softball ACT diamonds. To fund his pursuits, Brennan works 3 jobs. This includes currently completing Year 12, and an ASBA as an electrician. Navigating an elite training program with 3 state teams, completing Year 12 this year, completing his ASBA as an electrician and working 3 jobs is a huge challenge!

Brennan is humbled by the support of our Club and greater community and is excited about being able to put on the ACT uniform and represent our great Capital.

ABOUT BEN - PITCHER - Ben has played softball since he was 4, and through great coaching and his desire to succeed. This year, Ben is honoured to represent the ACT in the under 18’s, under 23’s and open Men’s Softball National competitions. This will have Ben play with and against some of the best players in the world.

Ben has been a member of the Australian under 16/17 team for the last 3 years, which has not only helped him to develop but has also given him a passion to develop others. Whilst Ben has been playing Woden Giants mens for several years, Ben played juniors with Hurricanes and is active member of Hurricanes by coaching junior teams and a team of wonderful women.

Ben is very grateful to the ACT softball community for the coaching and support that he has been given so far and hopes to repay this by playing as well as he can with the hope for team success.

ABOUT LACHLAN - OUTFIELD- Lachlan started playing softball around 5 years of age. From the moment he picked up a bat he was transfixed with the sport. His siblings also played the sport, and his cousin still competes against him after all these years in another club. Lachlan is a carpenter and spends many hours between working, games and training to continue to fulfill his dreams of representing ACT again at the upcoming National Championship. Lachlan has been fortunate enough to represent ACT several times over the past few years for U17, U19 and U23. He is excited to be once again the U23’s ACT team and putting on the yellow and blue.

ABOUT RUBEN - SHORTSTOP - Ruben was a baseball player through and through from 5 years old and it was in the genes to pick up a bat, ball and glove. After some convincing from his dad and uncle, who are well known coaches in ACT and Australia, he migrated to softball when he was 17 years of age. From then, has played with our A grade Strikers team for the past few years. When Ruben first moved to softball, he was a mentor to the younger teenage boys who looked up to him and he was often seen lifting their spirits after things didn’t go their way. Ruben’s cheeky nature on and off the diamond ensures the team’s spirit is always positive. Ruben is proud to have been picked for the U23 team and is excited to be playing for ACT.