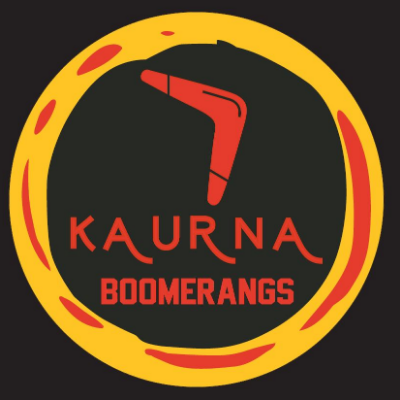 On Friday, 21 October 2005 a group of 15 disengaged students from Parafield Gardens High School aged between 13 and 18 years entered the Ice Arena for the first time. With the assistance of a youth worker and an ice hockey coach, the Ice Factor pilot program was set up to run for eight weeks. As a result of that pilot program, and in consultation with a number of educators in the Northern Region, the Ice Factor Program was formulated so that learning to play ice hockey was used as a vehicle to develop a team and to cultivate long term life skills. The schools identify the youth at risk, whether because of absenteeism, behavioural issues or literacy problems. The youth involved in the program know that to remain in the program, they need to continue to attend school and stay out of trouble with the law.

The global aim of the program is to target the young people who are stuck in the wilderness and bring some hope back into their lives. The program aims to foster the self-esteem of the youth at risk by requiring the students at particular schools who are disadvantaged to set up the team and learn team values with the goal of representing the school in a competition against other schools with teams of similarly disadvantaged youth.

In 2017, two past Ice Factor students (Shaquille Burgoyne and Jaidyn O’Neill) contacted Marie Shaw QC and indicated that they wanted to form an indigenous ice hockey team. They found team members, designed their shirts, their team name and wrote a letter to the sponsors to assist in obtaining funding for equipment. These two men showed dedication right from the start. They could see the effect that the Ice Factor Program had on them throughout school, and they wanted to ensure that they could continue to offer access to sport and a team environment for those who had left school.

In 2019, the Kaurna Boomerangs travelled to Darwin for an exhibition tournament in the Arafura Games. They became the first indigenous ice hockey team to travel Australia. Not only did they win the tournament, but they became a family.

The Kaurna Boomerangs are now in the process of forming a second team and their next goal is to travel overseas in December 2020 to play against the First Nations team in Canada. In the meantime, they hope to raise funds to participate in tournaments in South Australia and Interstate and encourage more indigenous players to join the ‘Ice Factor Circle’.

The brainchild of two past participants is growing rapidly. It is easy to see the potential that many of these young leaders have. In addition to the ice hockey aspect, we are working behind the scenes to help these players to reach their goals and full potential. This team has proven what the Ice Factor Program can do - provide our participants with the guidance that they need to realise their true potential.

Please help our players to reach their goals and full potential by making a tax deductible donation today!