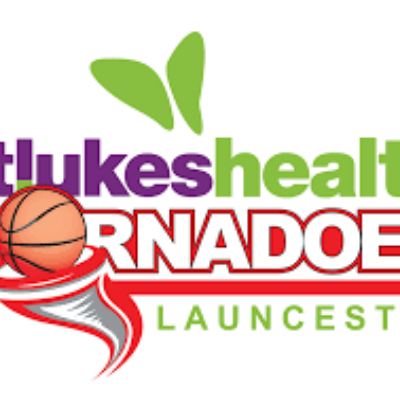 The Launceston Tornadoes are icons in Northern Tasmania, enjoying a strong fan base, and with significant community connections and support. The club brand is highly visible in the community with strong media following and community engagement.

The club is committed to providing a development pathway to the highest level for players, coaches, referees and administrators. In addition the Launceston Tornadoes are recognised as positive female role models for the young females of the region.

The club was established in 1993 and have been consistently competitive in the SEABL and now the NBL1 competition, regularly featuring in the playoffs and finals. The club quickly became a source of Northern Tasmanian pride following its championship win in 1995, just 2 years into the establishment of the club.

Since their win in 1995 to today, the Launceston Tornadoes have arguably held position of Tasmania’s highest profile women’s only sporting team, the only professional team of women representing Northern Tasmania on a national stage.

The Launceston Tornadoes create partnerships that are highly visible and interactive with our local community. We recognise our role as role models in the community and take seriously the position we have to promote healthy, active lifestyles and for children to make thoughtful choices.

The Launceston Tornadoes have conducted school clinics across the north of the state for many years, engaging with primary school aged children. In 2019 through the support of the State Government we reached over 5000 students through our “Basketball in Schools” program with players and coaching staff engaging with our young members of the community.

We are passionate about reaching out to disadvantaged groups in our community, opening a world of opportunity for them, and have established beneficial and lasting relationships with Whitelion, The Smith Family Charity, City Mission and YMCA in recent years.

The home games of the Tornadoes attract the biggest crowd in the women’s NBL1 competition.

Between 2015-19 home crowds have continued to grow each season, with an average crowd this season of over 600 people per game.

The club has attributed this excellent crowd support to the work the club is doing to engage with the community in partnership with sponsors, schools and community groups. The entertainment product provided at the home games is of high quality, built on from previous years with the addition of a cheer squad and extremely competitive games.

The Launceston Tornadoes Board are committed to developing a sustainable club that inspires young basketball players to play at an elite level and that is fundamentally connected to the local community.

With the support of the local community the Launceston Tornadoes aim to achieve the following:

Through your tax -deductible donation, the Launceston Tornadoes Basketball Club can:

Thank you for your support!