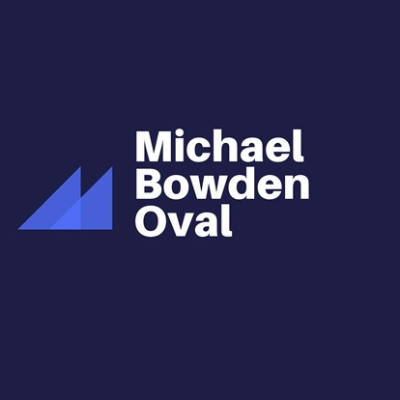 Michael Bowden, OAM, was a unique man who lived a full Australian life; physically strong and intellectually determined, he was defined not by strength but by decency.

Michael Bowden's philosophy of continual growth carried through every stage of his acclaimed life - from his premiership victory in the 1969 VFL Grand Final with Richmond Tigers to the Australia Day honour he received in 2020 for his work supporting remote Aboriginal communities in the Northern Territory.

Since his passing in April 2020 to motor neurone disease a groundswell of support from within the Northern Territory community and wider Australian sporting community has grown for Michael's legacy to be honoured.

In consultation with O'Loughlin Catholic College contributions to the ASF Fundraising Campaign are being sort to renovate the O'Loughlin College's Football Oval and establish the Michael Bowden Oval.

Your donation will ensure that the oval can be renovated to create a vital resource that will support the local Darwin community and serve the Aboriginal communities to create and deliver programs and to promote social inclusion using sport, particularly AFL as the platform.