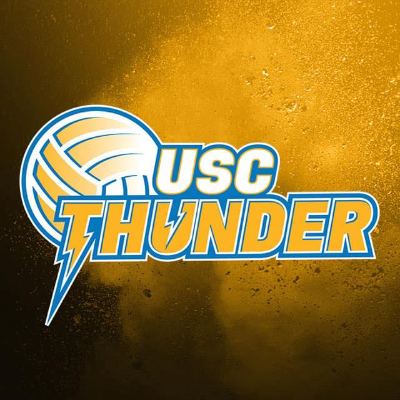 Your donation is supporting 2022 USC Thunder 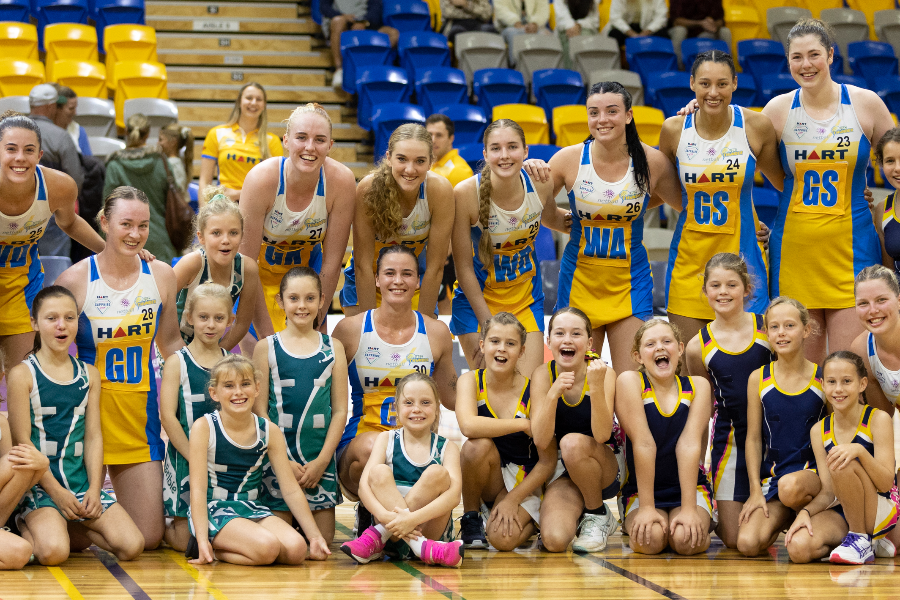 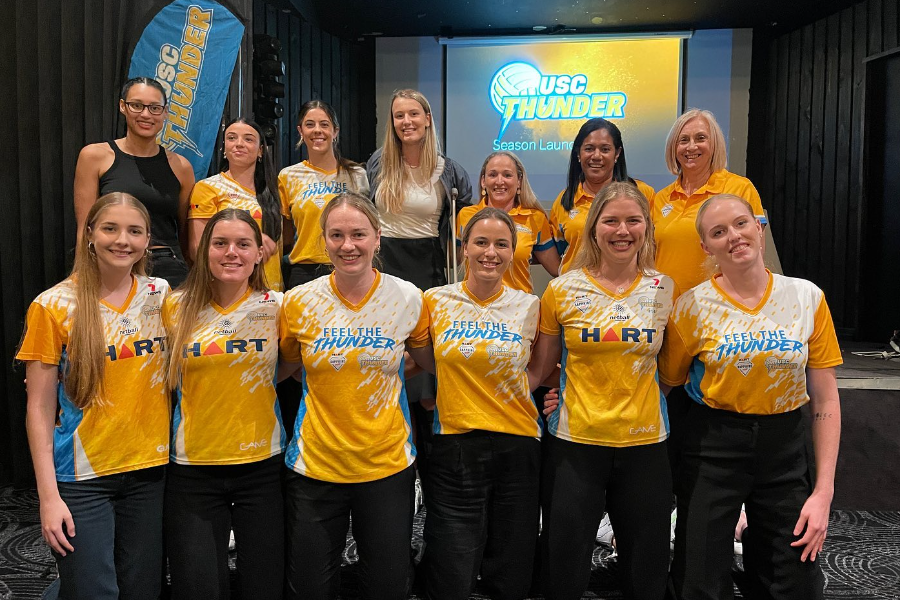 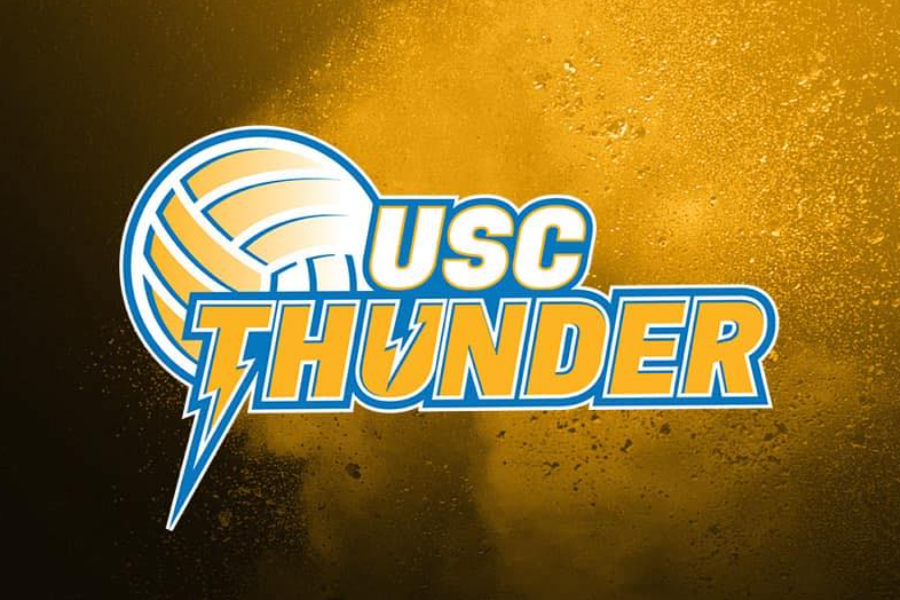 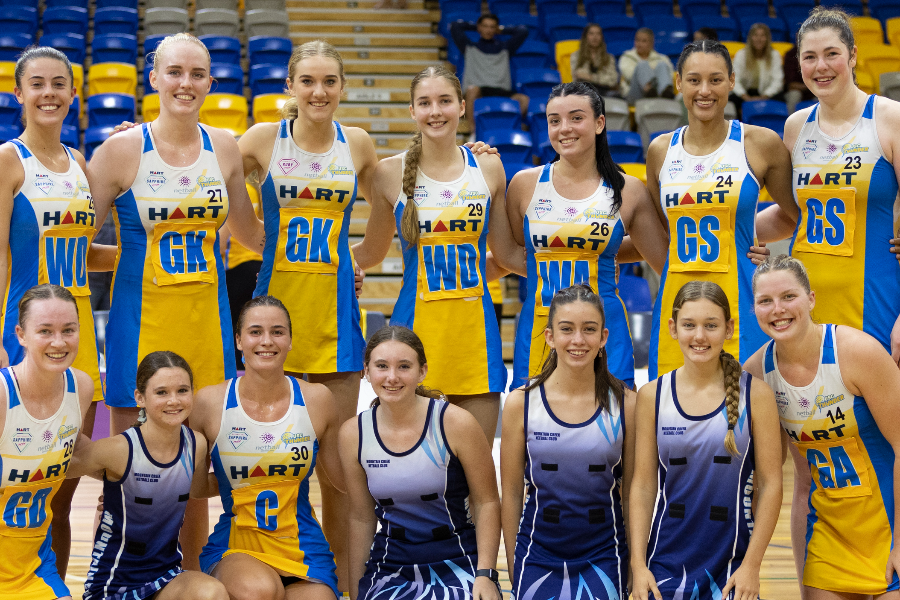 The USC Thunder is a semi-professional netball team based on the Sunshine Coast, participating in the HART Sapphire and Ruby Series Netball League - Queensland's premier state league. USC Thunder also select two teams, 16U & 18U to play in the Nissan State Titles. USC Thunder plays an important role in the pathways program for the Sunshine Coast Lightning in the Suncorp Super Netball, one of the most successful start-up sporting franchises in Australia.

The vision of the HART Sapphire Series is to be a semi-professional league that sits under the Suncorp Super Netball League and champions local heroes by raising the next wave of netballing talent to a bigger and brighter stage, inspiring future generations of players, coaches and umpires to step up to the national level.

An unexpected and significant event has befallen USC Thunder with the late withdrawal of a major sponsor.

The timing of this has been more than unfortunate. With the HART Sapphire and Ruby Series Netball League already started, and USC Thunder finding ourselves needing to put out a call to assist with the $35k shortfall, this could seriously impact the continuing success of USC Thunder and the programs that support these athletes and pathways.

The USC Thunder Board has been doing everything possible to secure another major sponsor, though this has been in vain due to a variety of reasons. We now turn to our community to see if we can raise the funds necessary for us to continue our season. USC Thunder is fortunate to have a wonderful support team, hard-working young future stars aspiring to be professional athletes and highly skilled Coaches to assist them in achieving their dreams.

We know the Sunshine Coast will rally behind us and our rising stars!