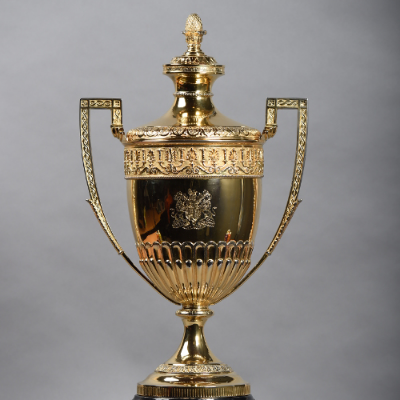 2019 marks the centenary of the King’s Cup. The King’s Cup was first won in 1919 at the Royal Henley Peace Regatta and was presented by His Majesty King George V to the successful Australian Infantry Forces (AIF) No 1 crew which, along with seven others, contested the eight-oared race for competition between crews from the armies of the Allies in the First World War.

Throughout 2019 a series of activities will be conducted to commemorate the Centenary of the King’s Cup, including recreations of the race, competition at Henley, events during the National Championships, and the creation of a documentary and a book to mark the fantastic history of the event and the trophy itself.

Donations are sought to assist the Australian Rowing Community in this commemoration of the Centenary of the King’s Cup and celebration Australia’s military and rowing history. 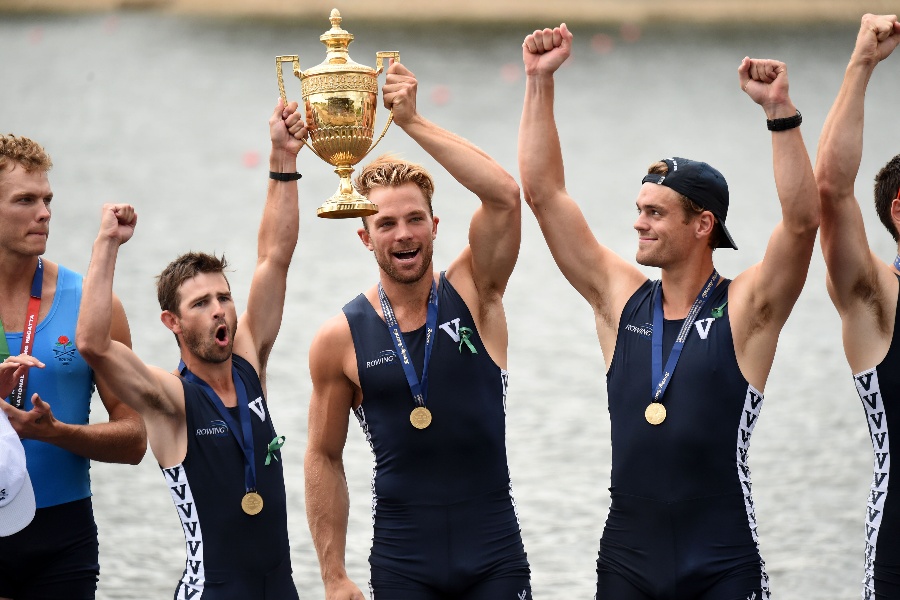