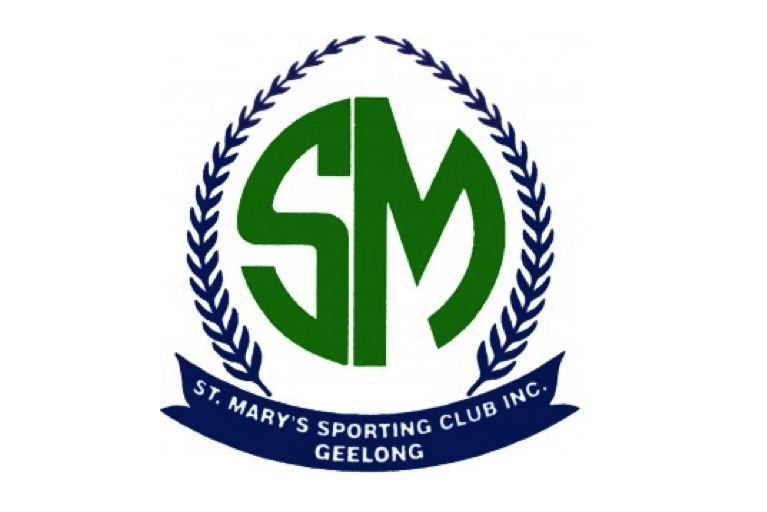 With a history dating back to 1904, in the last 15 years St. Mary's has dedicated its volunteer resources to growing participation, resulting in an 84% increase in player numbers across football and netball. The Club now has the second highest football player numbers in the Geelong Football League and across the entire AFL Barwon Region has the highest netball player numbers.

This significant expansion of Club numbers along with the community work delivered at Kardinia Park West has resulted in a need for extension of the pavilion and an upgrade to player amenities.

The Club has expanded player development programs to encourage inclusion and provide on and off field support beyond the standard skills development to support these new, diverse players to the Club. These programs aim at upskilling players and providing education around specific social issues to ensure players make better decisions off field. On field development extends to investment in quality coaching, resources and equipment to allow players opportunity to maximise their on field potential.