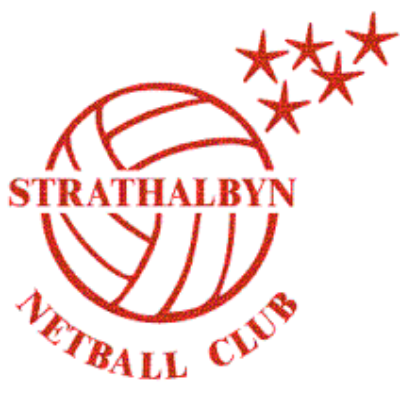 The courts have deteriorated quite rapidly over the last few years, and we are now in a position where we need to upgrade the courts as a matter of urgency to keep using them and keep our players safe. Netball SA completed an audit of the facilities in September 2019. The audit noted poor or very poor quality of the court surfaces, with some significant safety concerns identified due to raised surface levels. The report suggested that at least three of the courts required immediate attention. We have attempted to repair the cracks to keep the courts playable, but this is a short-term solution only. The cracks continue to grow, allowing water to penetrate and cause expansion and lifting of the court surface.

We have sought quotes to add an additional layer of hot mix asphalt and a geotextile fabric over the existing playing surfaces before resurfacing the courts. We will also upgrade some areas of the fencing to ensure it is strong and secure and the current lighting over courts 1-4 will be changed to more energy-efficient LED lighting. This upgrade will be able to 'fix' the fact that these facilities are deteriorating and bring them up to the required standards for safety.

The total project cost is $430,000. We are planning on applying for a grant to cover 50% of the cost but we need to match dollar-for-dollar for this project so that is why we are fundraising!

Strathalbyn Netball Club is one of the biggest clubs in the Great Southern Netball Association, with 15 teams. Our courts are specifically used for Association Netball Carnivals and Finals and school-based carnivals like the Fleurieu Zone Knockout Netball. We can host these more significant events because of the central location of Strathalbyn. However, if the courts are not up to standard, this jeopardizes their usage and the benefit to other members within our community.