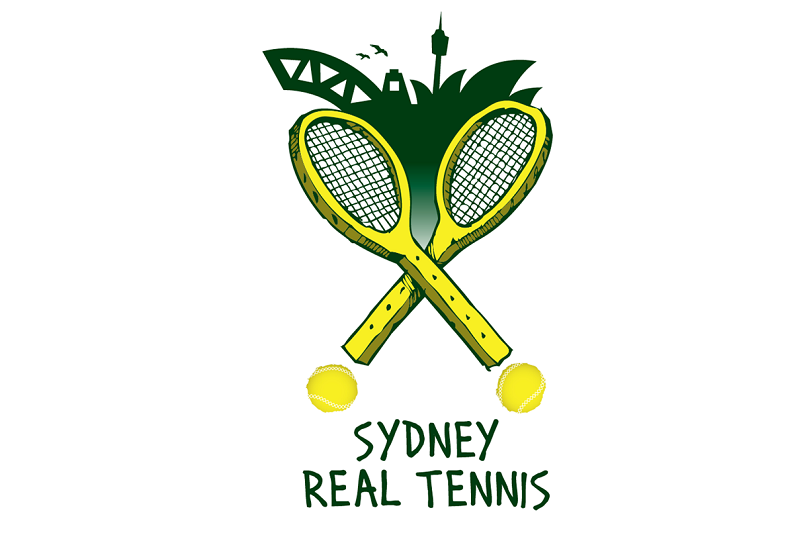 The Sydney Real Tennis Club, has been formed to promote and foster the game of real tennis in Sydney. The game is one of the oldest racquet sports in the world. The world championship can be traced back to the late 18th century. At one time it is believed that Sydney had two, possibly three real tennis courts in the 1820’s. Our goal is to re-establish a new court in Sydney, so as to help promote the game in Sydney, Australia and ultimately the wide global community. We have received much support since we first established the club from all parts of the world. We realise it is not an easy task but we believe that it is a good cause, that will give a lot of people enjoyment and satisfaction who are passionate about the sport, enjoyment and satisfaction. For more information visit our website