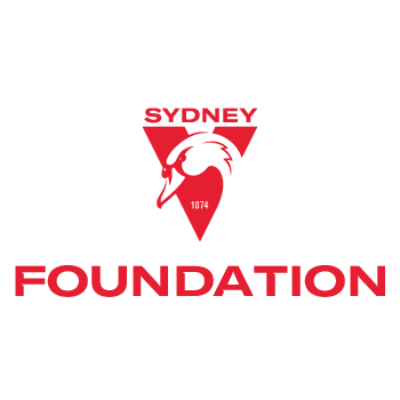 Your donation is supporting Sydney Swans HQ - Onwards to Victory 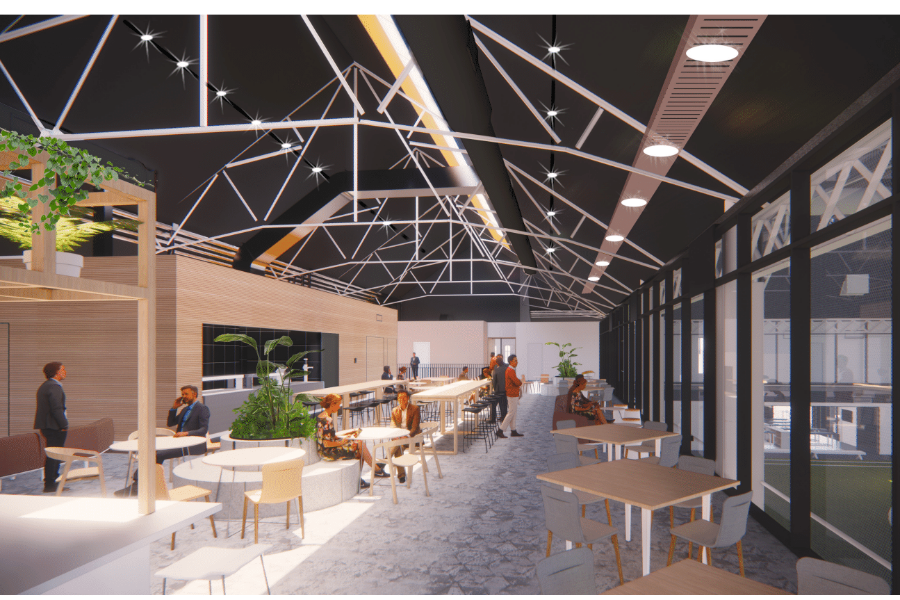 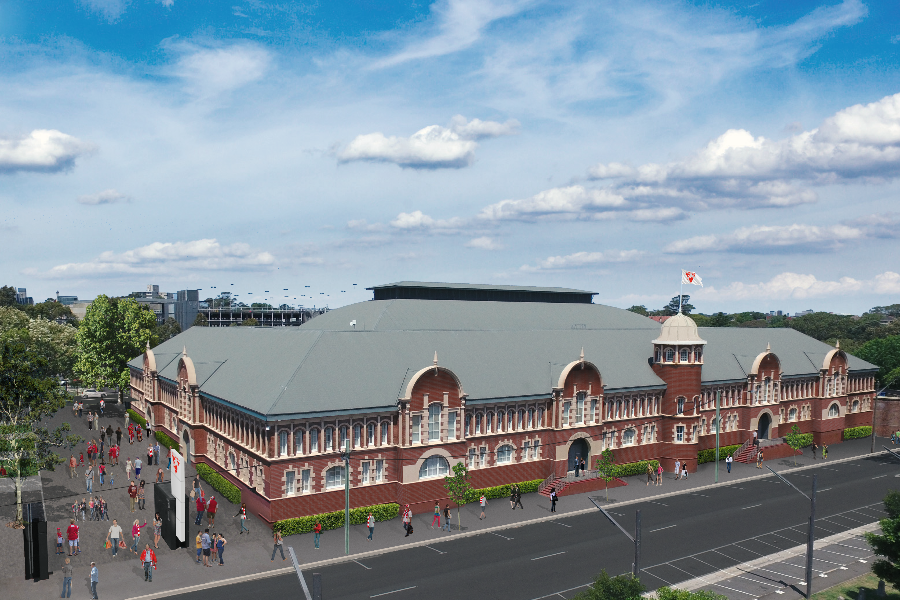 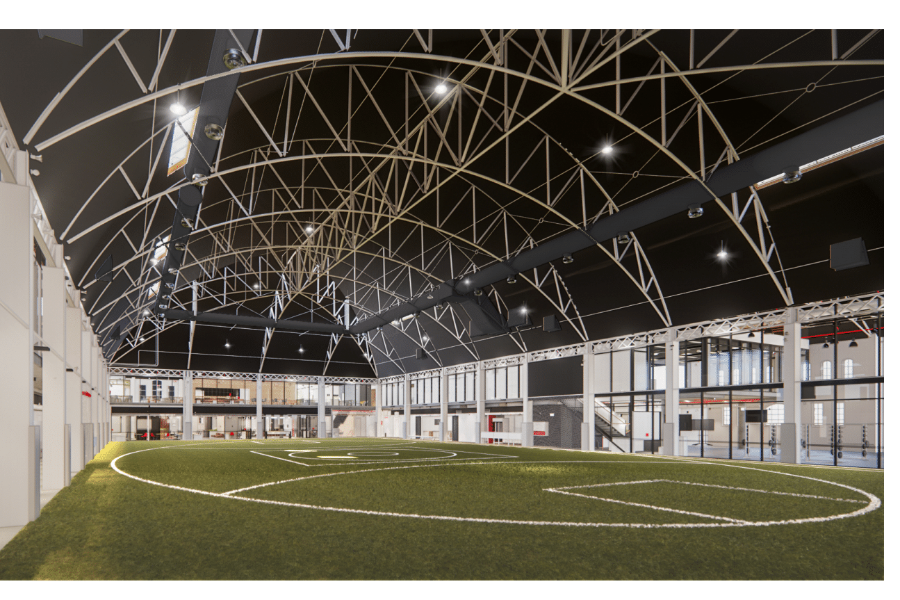 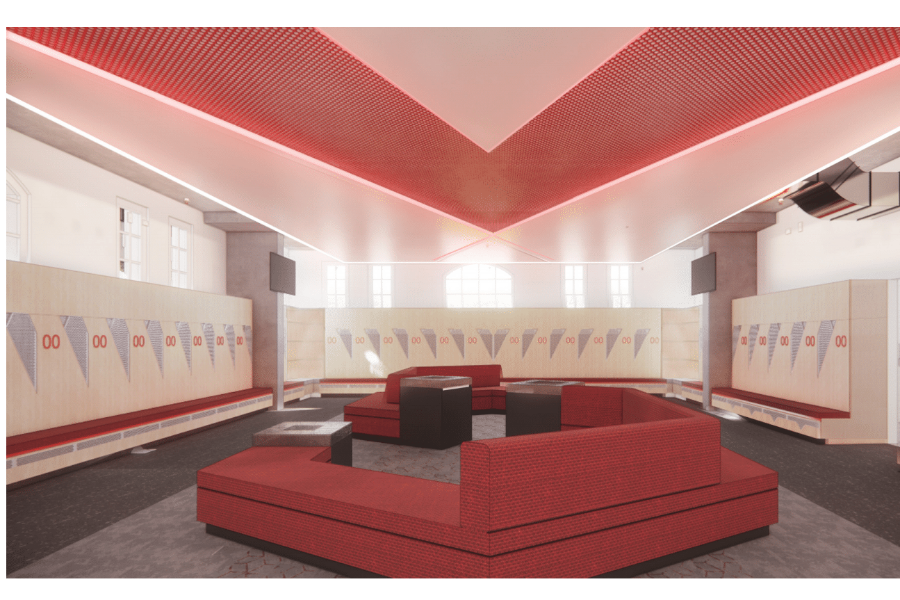 The project is the most significant undertaking by the club since the relocation from South Melbourne some 40 years ago.

It will be home to the Sydney Swans AFL and AFLW teams and will see the elite work side-by-side with the next generation engaged with the QBE Sydney Swans Academy.

The Sydney Swans HQ will allow the club to connect with the community like never before.

It will be a meeting point for fans and a sporting hub available to the broader community.

The GO Foundation, Clontarf Academy and a Lifeblood donor centre will also welcome their communities to the space.

Just a drop punt from the club’s spiritual home at the SCG, the development of Sydney Swans HQ cements the clubs long term future in the Moore Park precinct.

Nearly 150 years since the foundations of the club were born in South Melbourne, and after 40 years of hard work in Sydney, the opening of the Sydney Swans HQ at the Royal Hall of Industries provides the club an unprecedented opportunity to thrive for generations to come.

With thanks for significant support from the New South Wales Government, Sydney Swans Foundation, and individual generous donors that our home is well underway.

We still need your support to make this project a reality. We appreciate you donating today, playing your part in a successful future – together