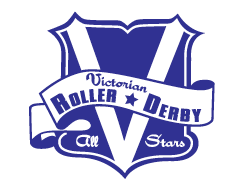 The Victorian Roller Derby League (VRDL) is a Roller Derby League founded in Melbourne at the start of 2007. Within a few years VRDL has made their way to the top teams in the Women's Flat Track Derby Association, our international body. Victoria has had three undefeated years attending at the Big O tournament in Eugene, Oregon and in 2017 they were the first non-US team to win the prestigious WFTDA International Championships. Currently ranked #1 in the world, Victoria have made multiple self-funded trips to America to maintain their WFTDA ranking. VRDL has three travel teams, and a development squad, two juniors teams competing at this year's Junior Roller Derby Nationals and it organises Learn To Skate and Learn To Derby courses for beginner and intermediate levels. We continue to be proudly 100% skater owned and run!

In order to remain competitive in the global rankings and retain membership of the WFTDA, the VRDL All Stars need to play a certain amount of games per year against ranked member teams. As the top team in Australasia, we need to play internationally to be able to compete against tougher competition so that we can continuously improve. We invite you to join us on this incredible ride as we strive for increased national attention and international recognition.

Placing a strong emphasis on athleticism and fitness, the VRDL skaters train up to 10 hours each week on skates, whilst also undertaking personal training regimes off skates which include strength based weights programs, cardiovascular endurance work and additional team bonding exercises. The All Stars hold elite athlete status with Victorian governing sporting bodies, which is evident in the teams competitive drive which saw their world ranking sky-rocket from #41 to 2013, to #2 throughout the 2016 season. In April, 2017, we ascended to the top spot, with a #1 WFTDA ranking, the first time this title has ever been bestowed on a team outside mainland USA, and we have maintained it ever since.

We are seeking financial support from individuals, trusts and organisations who share our passion to help us continue on our journey of national and international roller derby success! All travel expenses are currently funded by the skaters themselves; donations will reduce the financial burden on athletes, allowing them to play longer. 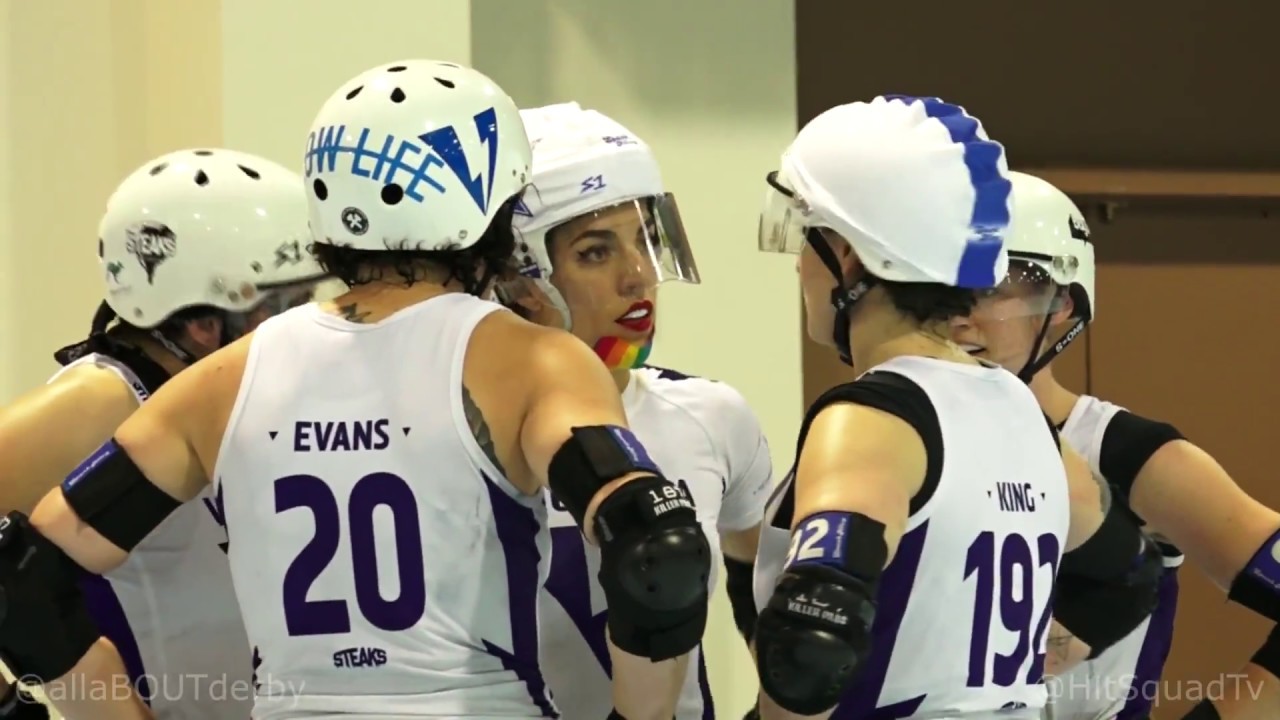