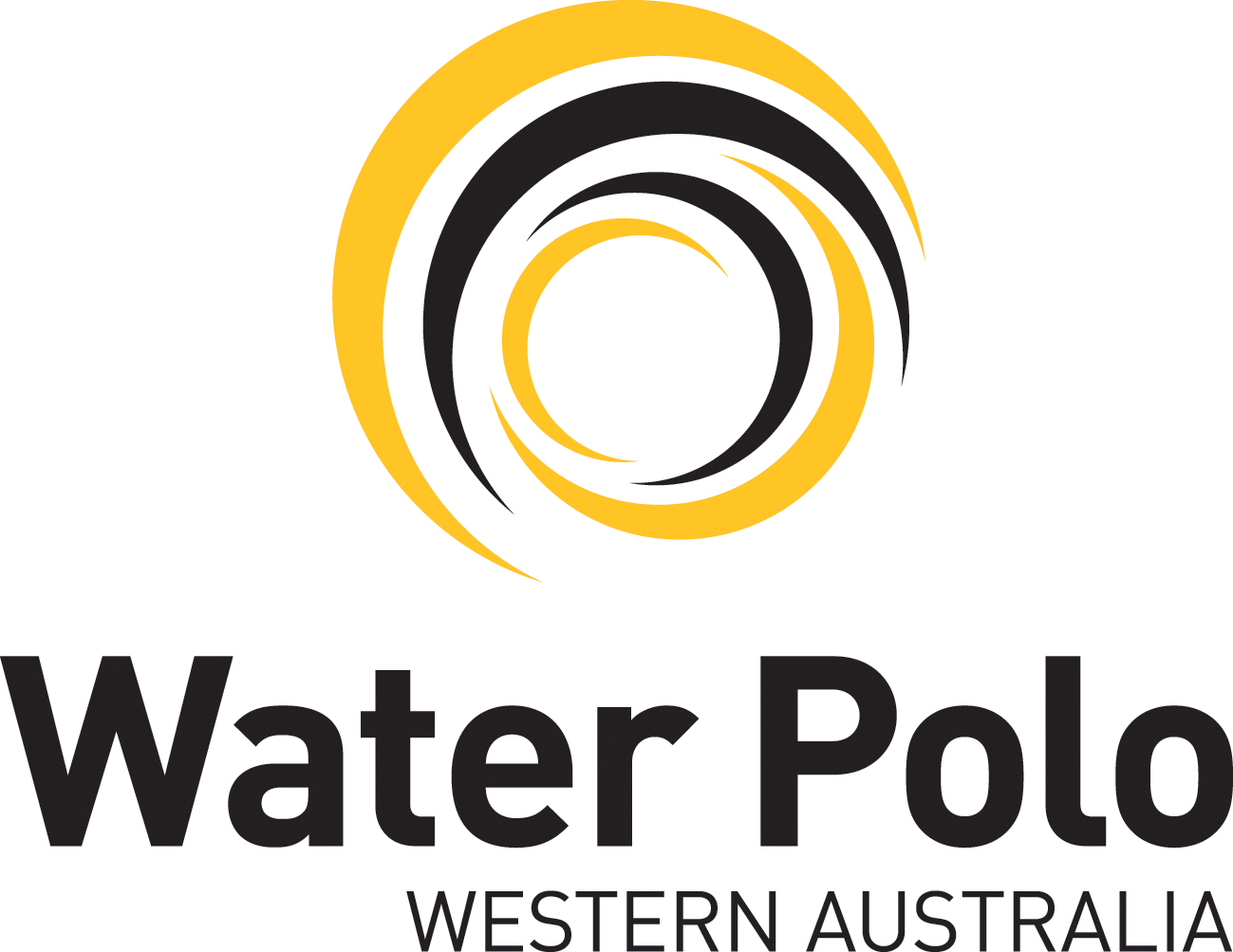 Water Polo Western Australia inc. is a not for profit sports association and plays an important role in the development of the sport in WA. It is incorporated under the Associations Act and governed by a volunteer board that oversees the operation of all water polo activities across the state.


WPWAI has 16 member clubs/associations from metropolitan and country areas and its active membership is 3620 (as at August 2016). This figure does not include participants in the Private Schools Association, and Independent Girls Schools Sports Association competitions, plus Public Schools and Colleges Lightening Carnivals. Water Polo WA manages competitions for males and females of all levels from juniors to seniors in the metropolitan area and oversees the game in regional WA. Water Polo is part of the WAIS program.
There are four National League teams in Western Australia the Fremantle Mariners (men’s), UWA Torpedoes (men’s) and Fremantle Marlins (women’s), UWA Torpedoes (women’s).

Flippaball, the introductory water polo program, is played in venues throughout WA and is part of the program to improve water safety for primary school students.