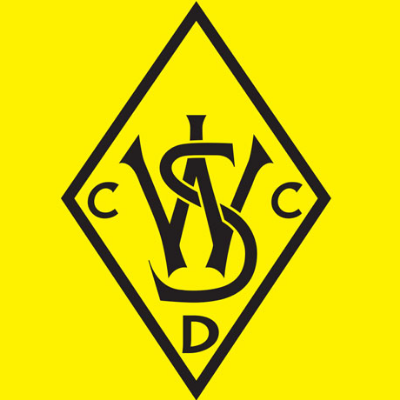 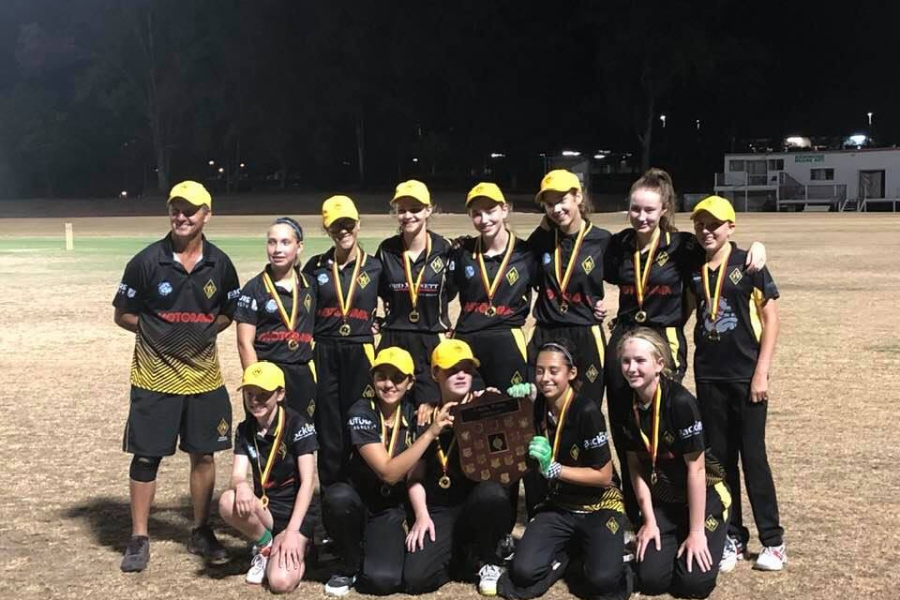 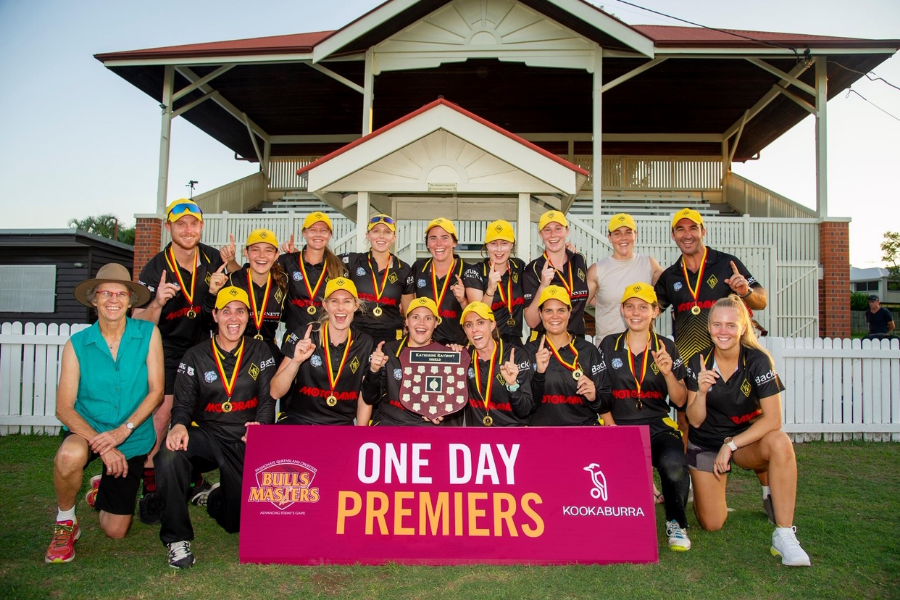 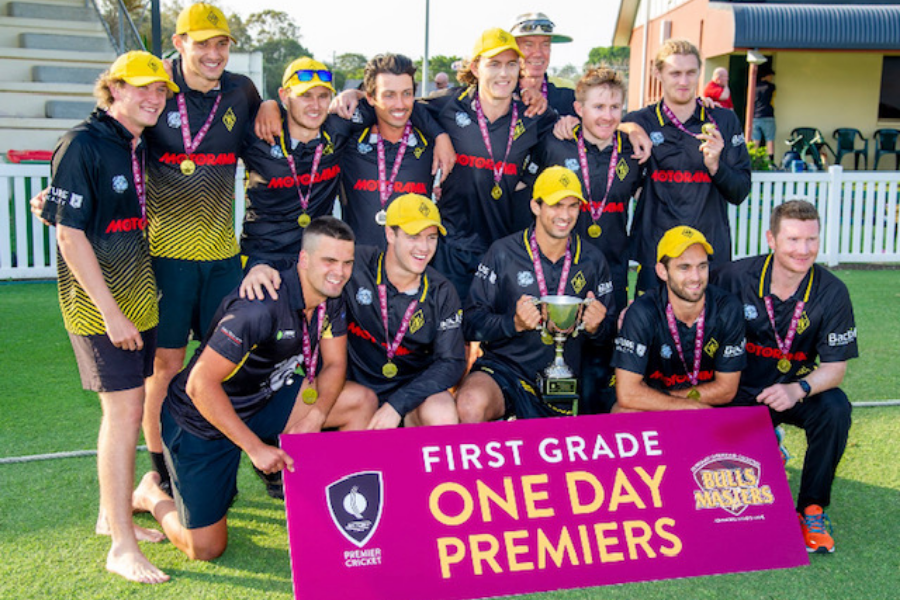 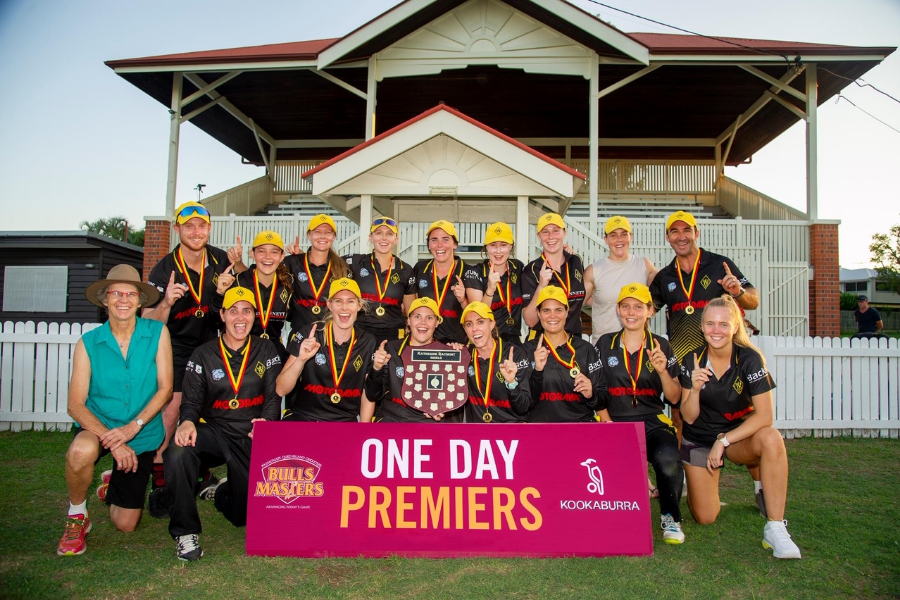 The Birth of Wests

A subsequent motion which was moved by Mr H Henley and seconded by Mr R J Hartigan was to the effect, “That this meeting submit to the QCA for its approval, a proposal that the boundaries of this new club include Toowong, Ithaca, Paddington, that portion of Enoggera (south of Kelvin Grove Road), the subdivision of Sherwood and Goodna”, was carried. “That the home ground be at Graceville” was the text of another motion moved by Mr R J Hartigan, seconded by Mr B V Davies, and carried after keen discussion.

Thus was born a new club – a club whose players were destined to “make the welkin ring” by their sterling performances and whose annals are bedecked with the illustrious names of those who served it faithfully on the playing fields or on the committee room.

To celebrate our 100th year our goal is to refurbish our practice nets to a truly world class standard for the benefit of all club members and the local community. You can help by making a tax deductible donation