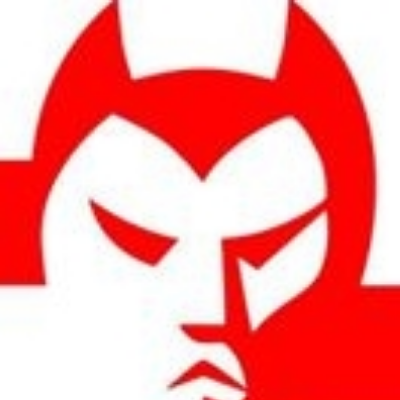 The Willunga Football Club is the second oldest football club in South Australia and is based in Willunga at the Willunga Recreation Park.

The Willunga Football Club competes in the Great Southern League and has been a very successful club over its life. The club fields teams in all junior and senior competitions within the league and in 2017 fielded its first female AFL teams.

With the club's success and growing membership, the club needs to upgrade its changerooms and expand its facilities. This will involve replacing the current inadequate changerooms with modern facilities that accomodate all the requirements of a large, expanding and successful club.

Show your support for this project by making a tax deductible donation today!