The Collegians Football Club (CFC) established in 1892 in South Melbourne, Victoria is proud to be the oldest amateur football club in Australia. The CFC came about as a way to keep the “Old Boys” of Wesley College together after their schooling had finished.

Flash forward about a hundred years and the Old Boys are more than the name suggests, having grown to accommodate two women football teams.

Collegians Football Club is one of the most successful in their league having won over 20 premierships in its time. Leaders at the club knew, that in order to stay at the top, the off-field culture and environment had to be as positive and top of the range as the skills were on the field.

The changerooms were described by members of CFC as “very old school and blokey” and in desperate need of a revamp.

The co-presidents and officials within CFC recognised that the quality of the changeroom facilities was not up to the high standard expected by members and feared that they may lose potential new players and members to other clubs that offered better facilities. Wanting to ensure that all the players and especially the new women’s teams had access to modern and functional changerooms the club committee decided to fundraise through the Sports Foundation for the renovations.

The CFC member who had worked in fundraising and knew that tax-deductibility was a major selling point for donors discussed with the club co-presidents and treasurer the idea of running the changeroom renovation through the Sports Foundation.

Having done other fundraising campaigns for CFC and Wesley College, members of the CFC are very familiar with fundraising and donating to sporting causes, so it was not an unfamiliar concept for the club to run and therefore, the club committee was more than happy to do the changeroom project with the Sports Foundation.

Forming a Committee & getting started

CFC had run a fundraising campaign in the past and because of this they found it easier to organise the second time. After deciding on the target amount they wanted to raise for the changerooms, they created their fundraising page on the Sports Foundation website.

Deciding on forms of communication (social media, email, signs etc.), how often to communicate and how to thank and acknowledge donors was an important point the committee discussed. Once a communication plan was decided, they launched the fundraising campaign to the CFC community.

Even with experience in being asked for donations and support, members of the club were initially slow to donate. Each month CFC sent an email to all members of the club and named and thanked all the donors. They found that after the email was sent there was a significant uptick in donations as other members were reminded and encouraged to also show their support.

Keeping the campaign front of mind

CFC used several strategies to gain donations, with the most successful being regular email communications throughout the football season. These emails covered scores, social activities and always a section about the changeroom renovations and an ask for donations.

Keeping the donation ask simple was very important and the club always included a hyperlinked donation button so members could donate quickly and easily.

The club ensured the project was fresh in people’s minds, especially at club functions such as awards nights and social events where there was always a call for donations.

Learning from experience, CFC knew to plan and decide on the members of their community who would be most likely to donate generously and put their focus on these potential donors.

They also knew not to try and spread themselves too thin and waste time and energy trying to tap every single member when some would not be in a position to donate.

The CFC is linked with Wesley College with many former students from the school playing for CFC. This posed a challenge for the committee as Wesley College was fundraising for different causes and would be approaching the same donors as CFC. The committee overcame this challenge by focussing on which donors would be more likely to want to contribute to the changeroom renovation project.

CFC received a substantial grant from Parks Victoria to put towards the change-room redevelopment. The club was successful in its grant application largely due to the fact it was already contributing funds through the Sports Foundation.

CFC found that the donations waned at some points in the season and peaked at others. After important games or team functions donations to the project picked up, and at slower times in the footy season they fell away.

CFC knew that even in the slow times it was still important to keep up communications and keep the community engaged, with the project front of mind. The club continually pushed the fact that donations were tax-deductible and this meant that donors often gave more than they may have otherwise.

In the last few weeks when the fundraising target was in sight the club did one last push via email. This proved to be extremely successful and the club went on to exceed their target by almost $5K.

Collegian’s Football Club highly recommends any other school or club who need funds to use the Sports Foundation, as it’s free to run a project and offers donors the peace of mind that their donations are going to be used on the described purpose. The tax-deductibility of donations was a massive drawcard for many donors and an encouragement to dig deep.

In addition to the administration and tax benefits, CFC found having the donation target and current donation tally on the Sports Foundation website a useful tool and a great visual prompt. The club would advise others to plan carefully: communications, the events to be used for asking and who to target when asking for donations. 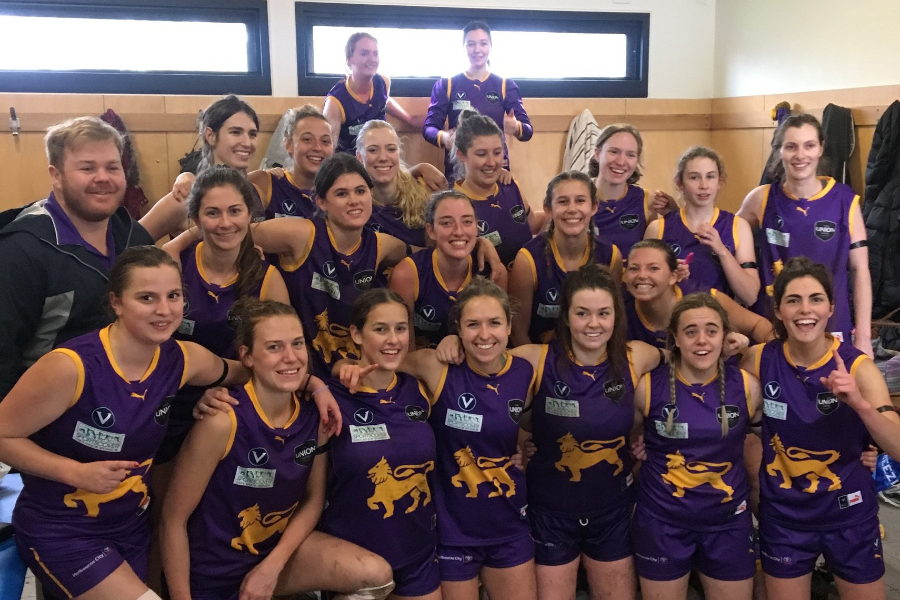 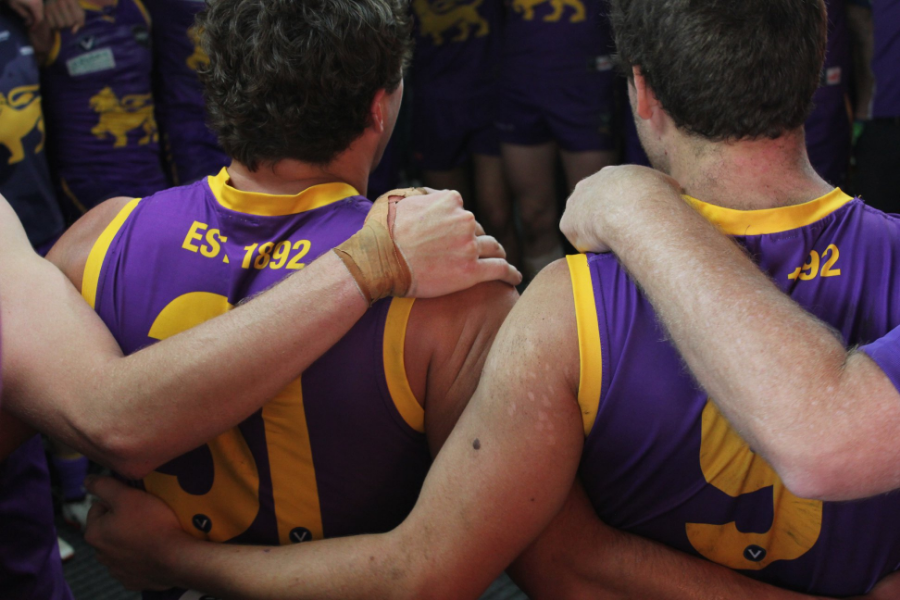 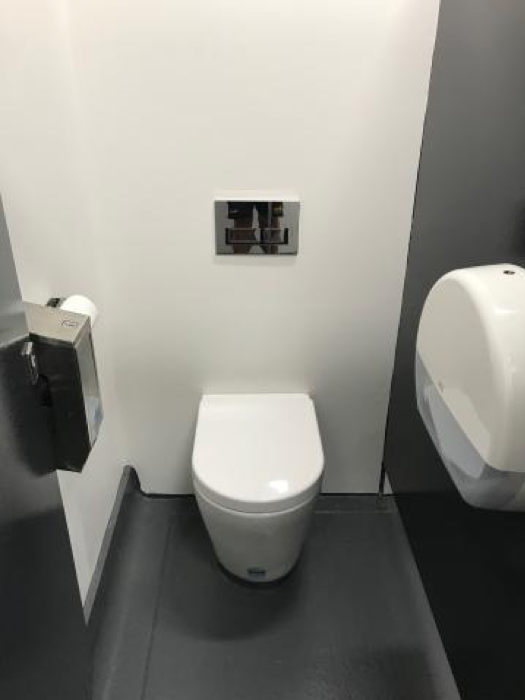 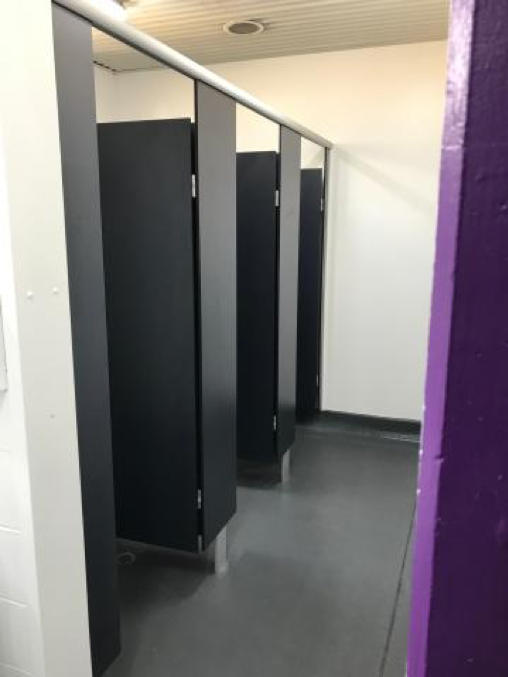 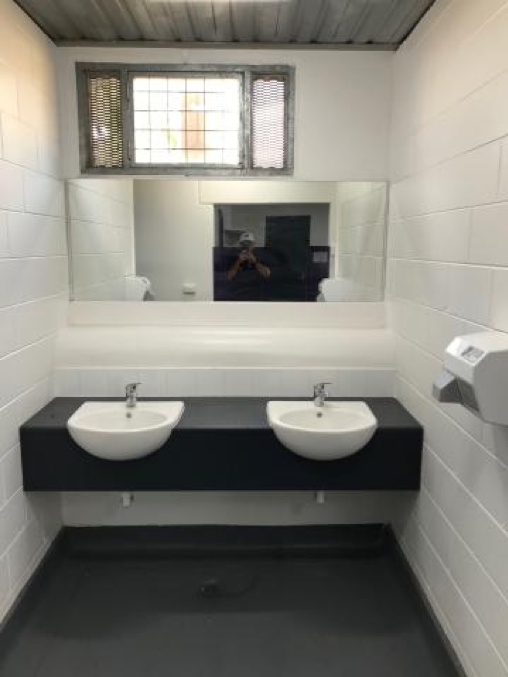