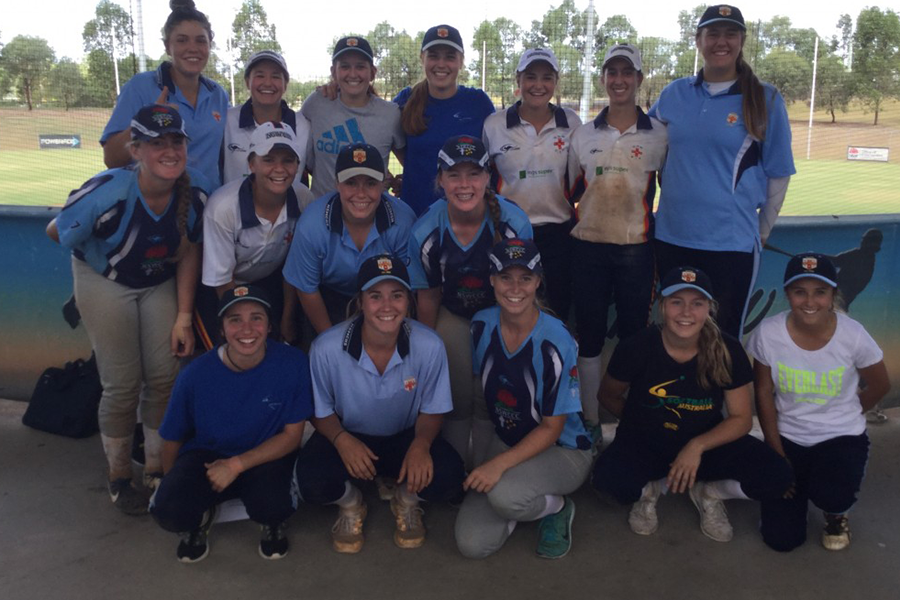 Background
Brianna was selected to play for the Junior Australian Spirit Team at the u19 World Women’s Softball Championships. The World Championship is held in Florida, USA and all funds raised were to support Brianna travel to the US to play and train.

Fundraising Need
The target was $5000 to be raised in 3 months before the World Championships began.

Execution
Brianna gained some sponsorship directly from her employers and family. Brianna and her family used their social media sites to ask for donations. Many of the donations they received came from the parents of junior softball players that Brianna coached. In the short period of time they had to fundraise the best and easiest way to gain donations was pushing the project online and through Facebook. Brianna raised $2500 in a few months.