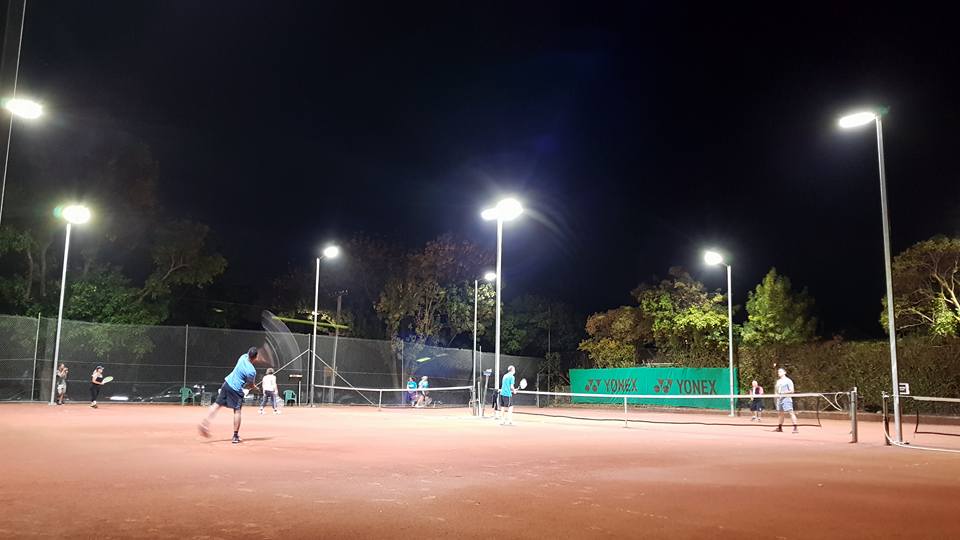 Murrumbeena Tennis Club in Victoria was established in 1930 and aims to provide access to tennis courts, programs, and facilities for Glen Eira residents and the local community at an affordable cost. MTC offers social tennis as well as junior competitions and professional coaching.

MTC is fundraising to install lights over their outdoor tennis courts. People are getting busier and are more time-poor than ever, in order to allow the members of MTC to play sport after hours the tennis club introduced night tennis to the club. This project will allow more people to get active in a safe and inclusive environment. Their fundraising goal was $15k and they raised $6,800 through the Sports Foundation.

MTC is a small club and just had their committee involved in the fundraising campaign. The key fundraising strategies used included having a dedicated email comms go out to all members and past members. They also had further fundraising messaging in other emails, project fundraising posters at the club and local school, an additional donation on top of memberships applications and renewals, social media posts and a drive during their Open Day. Messaging around tax-deductible donations near the EOFY also saw the largest donations come in. Outside of the Sports Foundation MTC did some targeted fundraising through members through which about $2k was raised

“The Australian Sports Foundation has been a great success for our tennis club. The setup process and platform makes it so easy to drive a campaign to raise fund for your club. We will be continuing to use Sports Foundation in the years to come.”