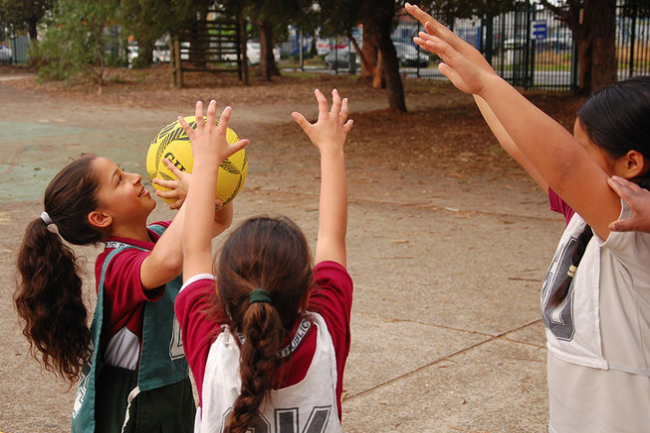 Confident Girls Foundation was set up through Netball Australia with the aim to provide opportunities for vulnerable girls to thrive through netball.

Background
The Confident Girls Foundation was set up through Netball Australia with the aim to provide opportunities for vulnerable girls to thrive through netball. The programs empower vulnerable girls helping them achieve their dreams both on and off the netball court.

Fundraising Need
The Foundation fundraisers so it can distribute the funds to programs that focus on providing safe places for vulnerable girls to come together to build sporting and life skills, including leadership, teamwork, acceptance, resilience, and a sense of belonging. The Foundation’s 2017 goal is $500k and so far they have raised $380k

Execution
As a charity, they needed to increase brand awareness and get their story, mission, and purpose out there to increase uptake in donations. To spread the word and create exposure they emailed registered netballers, associations, and clubs using thier database of contacts. In addition, they promoted their messages through social media channels. Much of the success of the Foundation came through external clubs taking part in the ‘Give for a Goal’ program, this meaning that the clubs would pledge an amount they would donate for every goal scored in a selected match. So far the ‘Give for a Goal’ campaign has raised $43k for the Foundation. A number of clubs did a membership add-on request with the extra funds going directly to the charity.

Learning and Advice
Timing is important and ensuring there is enough lead-up time to an event to familiarise the audience with the cause and the story is essential. Keeping the donors updated and letting them know the impact their donation has made was something that the Foundation prioritised.