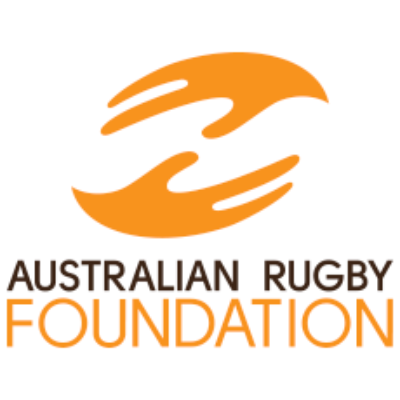 We are thrilled to support Rugby Australia's mission to unearth Indigenous talent aged 14 - 24 across the country.

The #dreamBIGtime tour started on Monday March 25 in Bathurst and continued through regional towns and major cities over a three month period.

At the completion of the tour the top 130 players will travel to Sydney for a four-day camp where skills will be put to the test.

Two squads of 20 will then be chosen to represent two First Nations Sevens sides who will compete in five domestic and two international tournaments.

The next #dreamBIGtime goal will be selection for the Australian Sevens teams to compete in the 2024 Olympics!