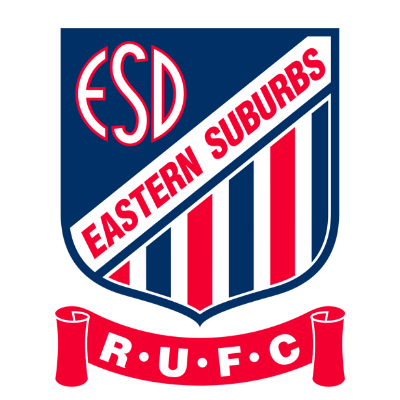 The Foundation is structured with a separate governing Board and a Trust Deed, which directs the Board to apply funds in accordance with the Deed’s terms

The Foundation will assist in providing financial assistance to the Club for the following: