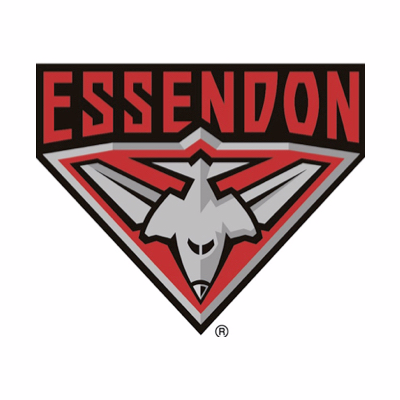 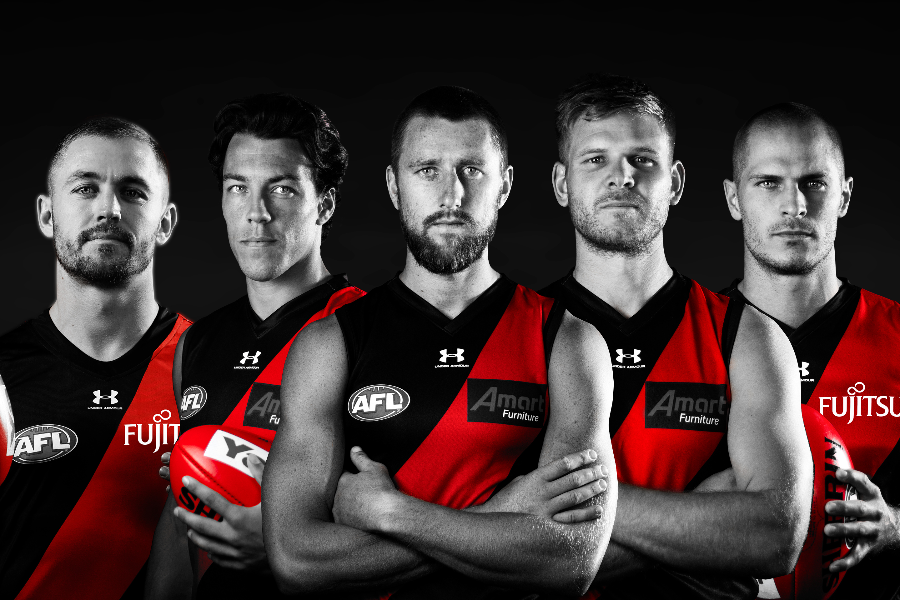 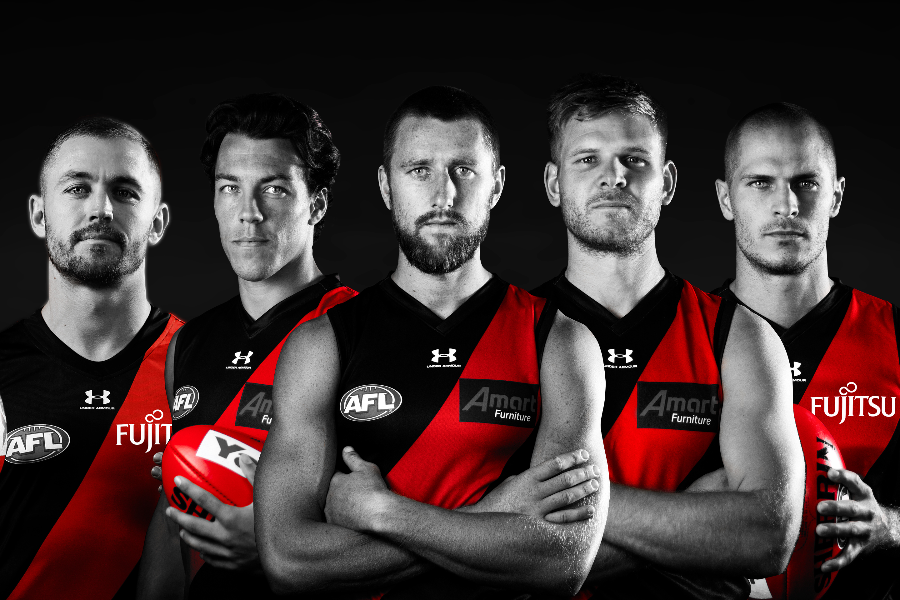 The Essendon Football club is one of the oldest and most successful clubs in Australian sport.

Essendon is recognised for its on-field success, its professionalism and its pioneering work in the community, particularly with Indigenous programs and communities.

Essendon was formed by the McCracken family in 1872. For 90 years Windy Hill was the club’s spiritual home. In 2013, the club built a multi-generational state of the art training and administration facility at Tullamarine known as ‘The Hangar’, the new home of the Mighty Bombers.

The club has 23 Hall of Fame Legends. These Legends comprise players, coaches and administrators who have made an outstanding contribution to the club. Among them are legends of both Essendon and the game and include Dick Reynolds, John Coleman, Bill Hutchison, Simon Madden and James Hird.