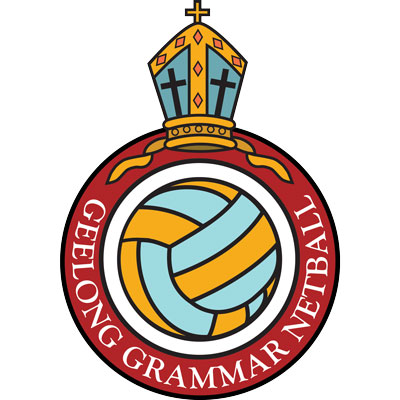 Netball is one of the most popular winter sports for our students, with over 200 girls participating in various age groups and grades each season. Geelong Grammar School has 20 teams entered in AGSV/APS Netball competitions.

Through the School’s fundraising partnership with the Australian Sports Foundation, donations to Geelong Grammar Netball are tax deductible. So please show your support for Netball at Geelong Grammar by donating today!