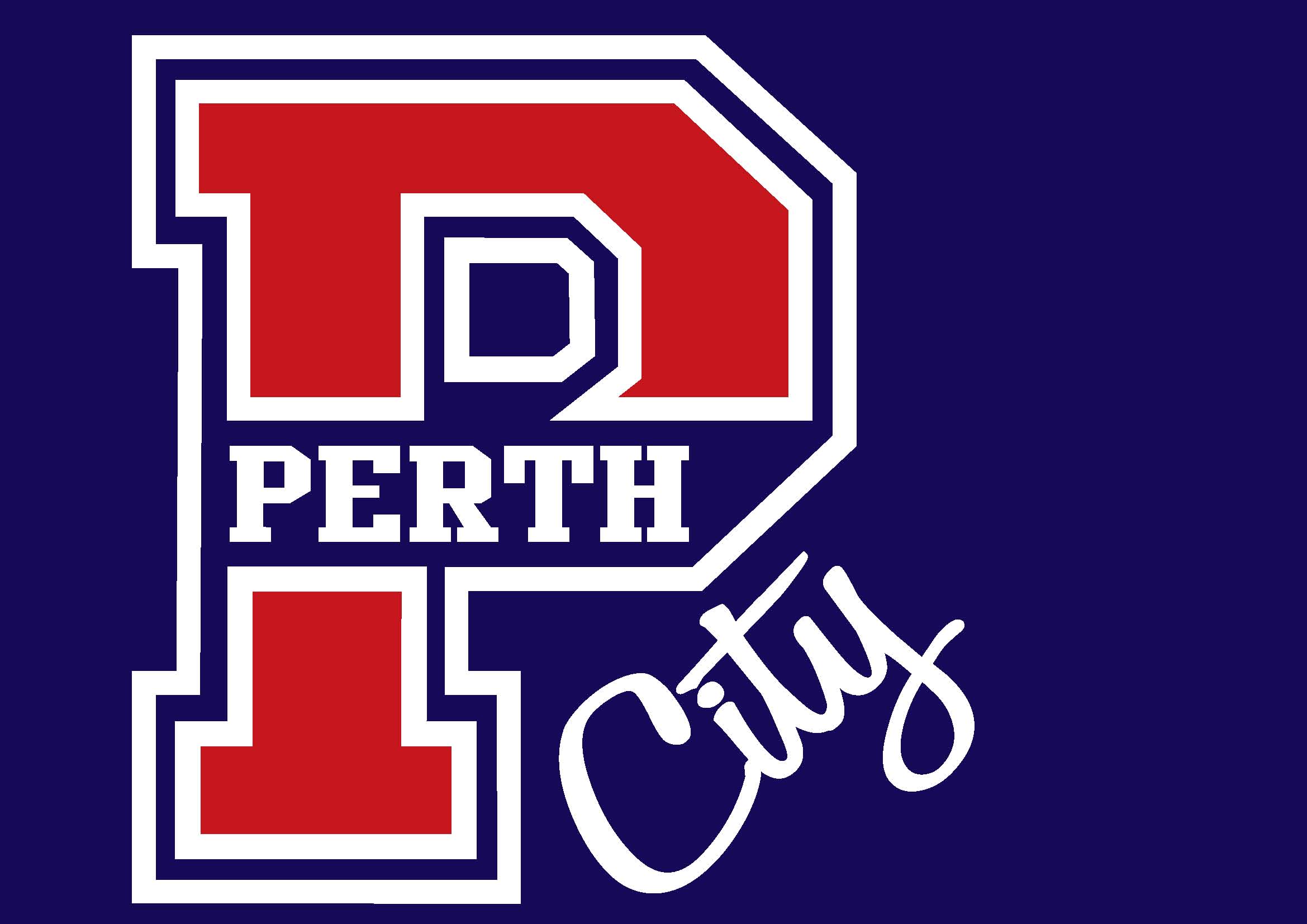 Thank you for considering making a donation to the Perth City Swimming Club.

A donation to the Perth City SC Foundation will be used solely for the benefit of members to assist with club activities, travel costs to assist athletes and club coaches to attend championship events (interstate/overseas) and to purchase equipment directly related to the sport. Alternatively you may like to make a contribution to the Matt Glucina Scholarship Fund (see link below) . This fund has been established in loving memory of the late Mathew Glucina, Perth City Swimming Club Elite Level Swimmer, Club Captain and Committee Member. The funds raised will be used to offer selected members bursaries/scholarships to help them pay their swimming squad fees, travel expenses or other expenses directly associated with pursing their swimming dream.

The Perth City Swimming Club has its roots dating back to 1923 when the City of Perth Amateur Swimming and Lifesaving Club was founded. The club was originally based at the Crawley Baths and moved to the Beatty Park Aquatic Centre following its construction for the 1962 Empire (Commonwealth) Games. In July 2012 the City of Perth and Lawley Aquatic swimming clubs in partnership with Perth College, joined forces to become the Perth City Swimming Club. From its outset, this club was highly competitive and is regarded as one of the most successful swimming clubs in Perth (in the pool, river and surf). The Club’s history is rich with Olympians and world class swimmers.= The Club has had swimmers competing in 8 of the last 9 Olympic Games (Including Rio 2016), missing out only in 1988. Perth City SC is committed to promoting and maintaining an environment within which personal achievement and the pursuit of excellence are attainable. Our vision is to be recognised as a Centre of Excellence and as a leading Australian swimming club.