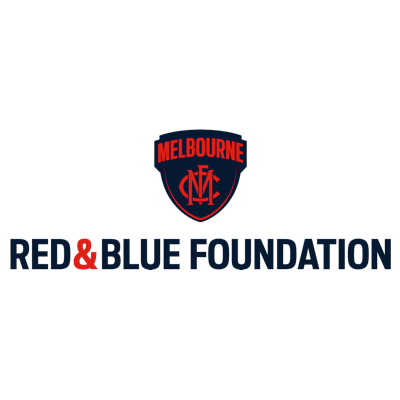 The Melbourne Football Club pioneered Australian Rules Football when it wrote the rules to the game in 1858. The club and the sport are now an intrinsic part of the fabric of the city of Melbourne – the sporting capital of Australia – and with the iconic Melbourne Cricket Ground serving as the club’s home, the Melbourne Football Club remains an important part of the city’s identity. In the modern era, the costs involved with the development of critical areas of the club, and requirements to gain the edge in a highly competitive industry, have grown significantly.

The Melbourne Football Club is on a new journey. The club’s purpose is to win games of football and to provide positive and enjoyable experiences for our members, supporters, players, staff, customers and volunteers. Our vision is quite simply to be respected and great. Football department expenditure is forecast to grow into the future, so the support of donors and fundraising is an essential part of the club’s future success.

The Red and Blue Foundation has registered the Melbourne Football Club Development Fund with the Australian Sports Foundation. It encapsulates key areas that individuals can contribute to in order to help the club achieve its strategic objectives:

Donations are fully tax deductible and each donation will play a vital role in ensuring the development of these critical areas. Donors can select a specific project to donate to or alternatively, donations can be made to the general overarching fundraising program, the Melbourne Football Club Development Fund.

By contributing to the Red and Blue Foundation, you are helping the Melbourne Football Cub achieve its objectives and in doing so field and develop a strong, competitive team and provide meaningful football and community programs. In addition to providing tax deductibility, all Melbourne Football Club disbursement is fully endorsed by both the ASF and the Red & Blue Foundation, providing assurance for the donor.