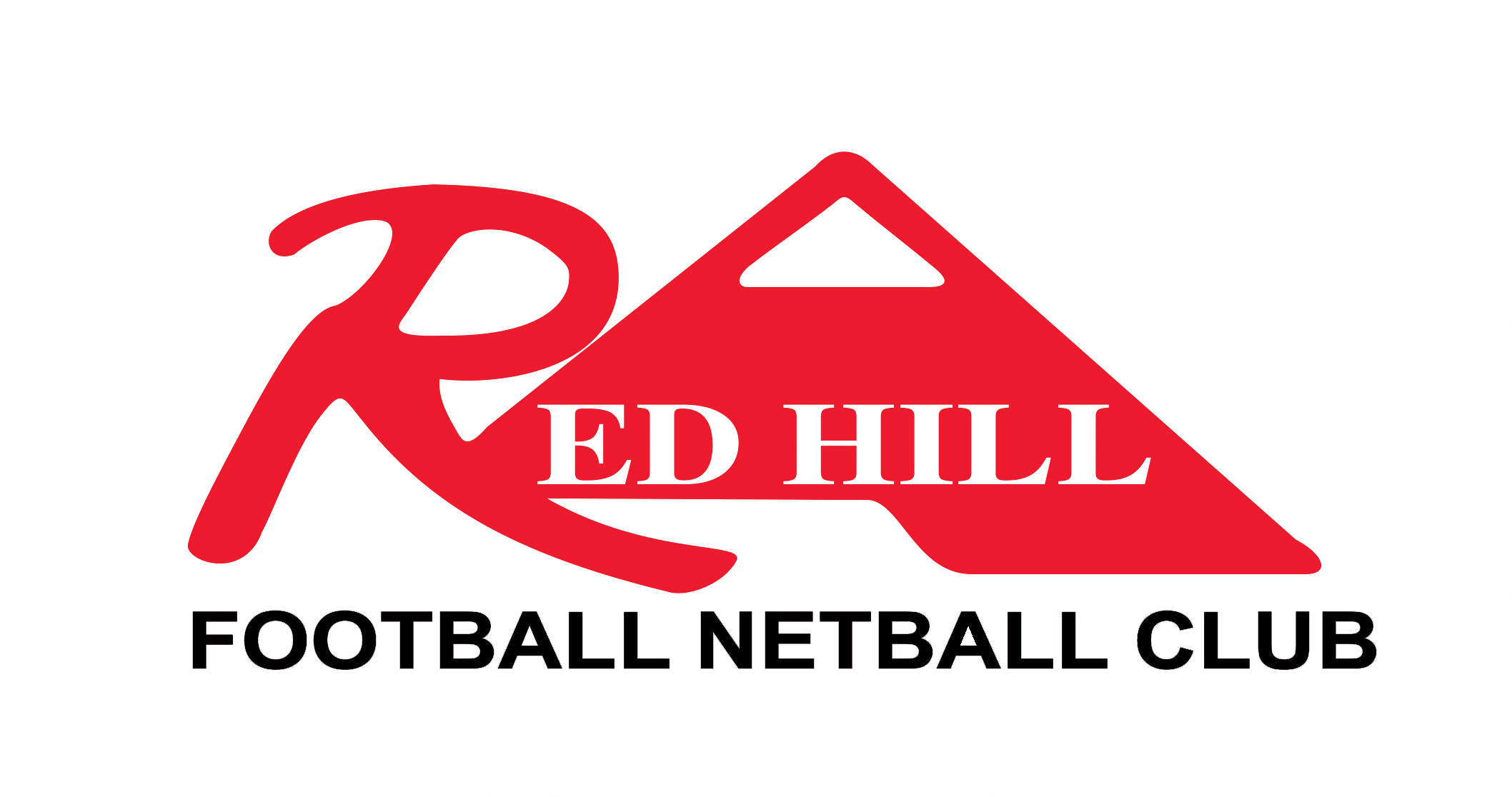 The Red Hill Football Netball Club was founded in 1929 and fields three men's and one women's Australian Rules Football teams and 6 netball teams in the AFL South East League. It is a community based not for profit incorporated association which relies on local sponsorship and community fundraising activities and the hard work of its many volunteers to support it operations and the development and maintenance of the infrastructure required for our young players to develop their skills and participate to the best of their abilities in Mornington Peninsula based sporting activities.

The Red Hill Football Netball Club Foundation has been established to support the cost of:

coaching, support staff and training costs together with offsetting equipment costs and

providing for upgrading of sporting facilities.

Facility improvements will include:

Through the club’s fundraising partnership with the Sports Foundation, donations to club projects are tax deductible. Establishing deductible gift status for the Player Sponsor and Coaches Club initiatives will ensure that we are able to maximise fundraising efforts in these areas.