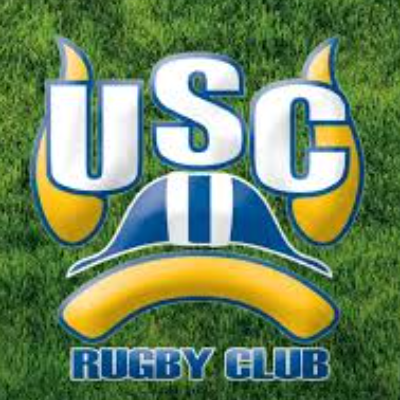 USC Rugby is fast becoming the club of choice on the Sunshine Coast due to its commitment to nurturing the running game and it's strong club culture. Numerous programs have been put in place to host and nurture the development of individual players and officials, and of course the game of rugby union. USC Rugby has a very innovative philosophy for such a young club, believing that a club should not be segregated into teams but work as one united club. This is evident on and off the field with strong training sessions involving all players regardless of age or skill, and a social calendar that sees University as the envy of the district.

Women's rugby is growing stronger every year with a competitive 6 team competition. The first half of the year has a 12 a-side competition and the second half of the season has a 7s competition. From these competitions USC Rugby is proud to have produced several Stingray rep players and in 2018 we had a player make the Queensland Women's team. Our women's team won premierships in 2007, 2008, and 2010. 2020 saw three players represent the Stingrays who defeated a fancied Brisbane Subbies team, showing the depth and talent here on the coast.

Our club encourages our junior representative players with a rebate for all representative fees. Also we encourage our young players to join the Sunshine Coast Refereeing program where the young refs are paid to referee games of younger age groups. The more games refereed the more they earn!

We want to work more closely with the University of The Sunshine Coast and other community stakeholders to develop the number one rugby facility in the region. Funds raised as part of this campaign will be directed towards facilities improvement and player development.