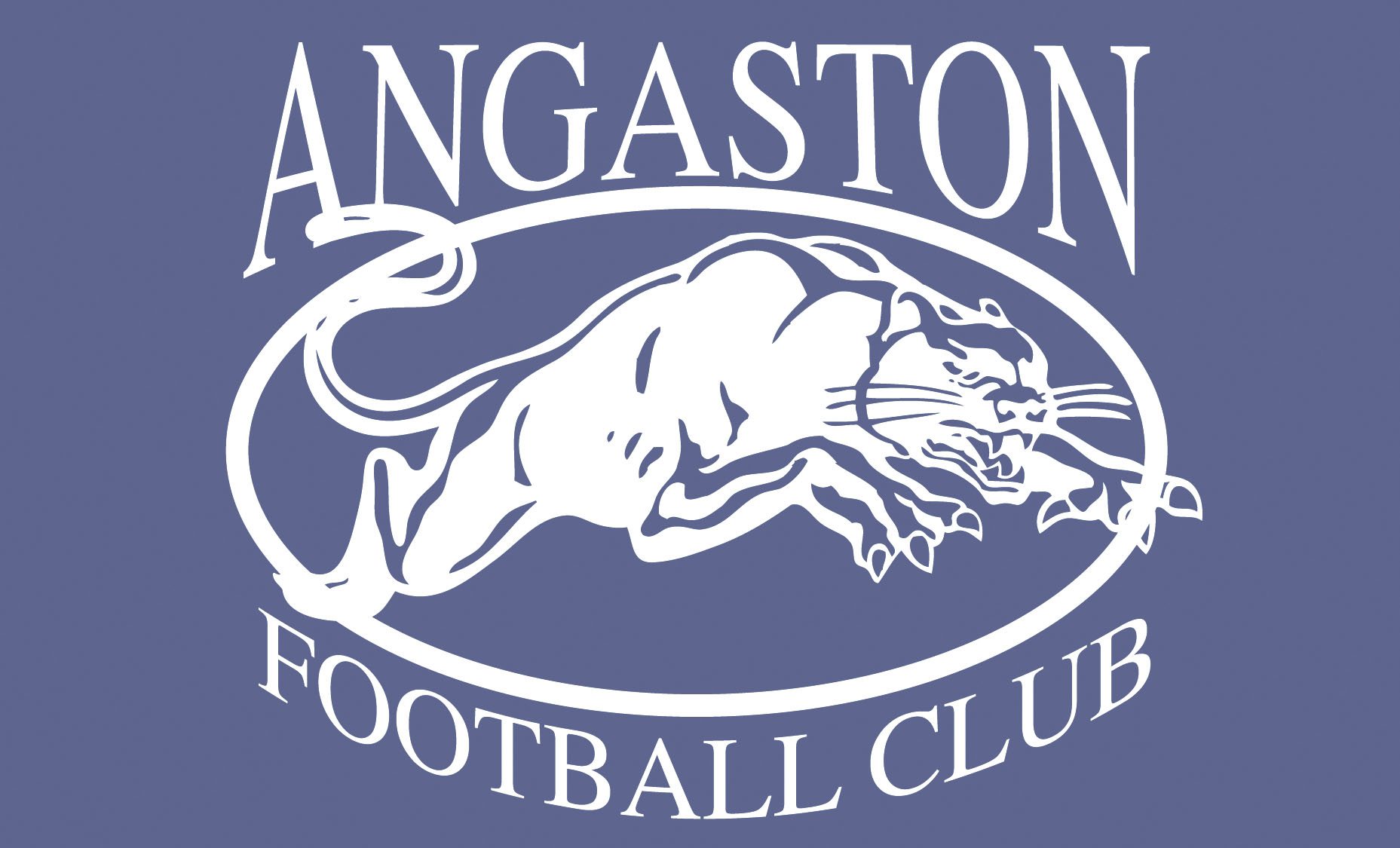 We are an Australian Football Club in regional South Australia with a base district population of approximately 3,500. Our first recorded game as a club was in 1879 and since then we have evolved into a nine-team club plus an AFL Auskick program. We pride ourselves on inclusion and opportunity. The Angaston Football Club is the smallest club in population in the Barossa Light and Gawler Football Association, where we are a founding member.

We have set up the Building Fund to raise funds for various facility development initiatives, such as: