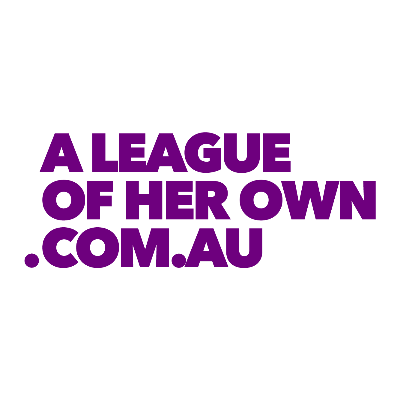 A League of Her Own

The timing is right for women to have a professional Baseball League in Australia. Your donation will help us develop this League! Show your support of Women's Baseball by giving women the same opportunity to have their own professional League, right here in Australia. The Women's League will help grow the women's game by:

·        Creating a pathway for our elite women baseballers

Baseball Australia seeks donors from you... the community... the very people that have been wanting to see your women shine, wanting to give your women an equal platform to showcase their talent, wanting to create greater diversity in sport, and show the rest of us what we've been missing all these years. Let's show that this League is sustainable and not tokenistic. As a community, back your women and back this League!

We are seeking 1,000 (Foundation) donors at $250+ each in this inaugural once only offering to support the creation of the new Women’s League.

All Foundation Donors will be recognised by:

·        Your name permanently enshrined on the back of the new Women’s Baseball League Shield – your name (legacy) is forever part of the establishment of this League.

·        A digital print of the Championship Trophy highlighting your name.

·        A certificate signed by the CEO of Baseball Australia showing your unique donation recognition number for your contribution.

In all cases, your contribution and the expenditure of the funds will be fully transparent with regular reporting, treating donors like capital investors.

Foundation Donors who contribute higher than $250 (an amount of their choosing) will be acknowledged via a personalised letter of thanks signed by the Team captains as a keepsake to show our gratitude for your extra generosity.  We will publicly recognise the 9 highest additional contributors to the League and this elite group of donors will be known as the Starting Nine.

To show our appreciation, the Starting Nine contributors will be recognised by:

1.      VIP invitation to attend the Inaugural and Championship Series games to see firsthand how your gift has contributed.

2.      On-field, public recognition during the opening ceremony of the Inaugural Game.

3.      Inclusion on stage (in person) at the Championship Game award ceremony.

4.      The Ceremonial First Pitch at the inaugural game OR Championship Series (for the top two donors).