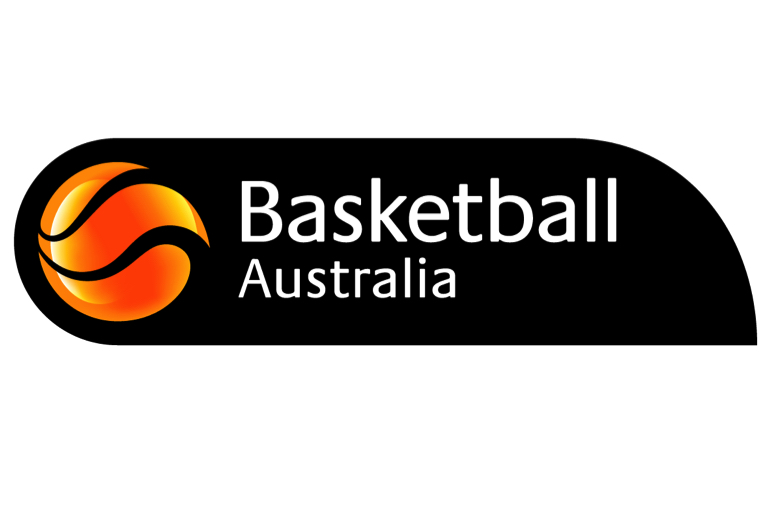 Basketball Australia is the governing and controlling body for the sport of basketball in Australia. A not-for-profit business, Basketball Australia’s members are the eight state and territory basketball associations. Basketball Australia manages elite high performance teams including national teams (Boomers and Opals and Rollers and Gliders) and elite competitions including the Women’s National Basketball League (WNBL), the South East Australian Basketball League (SEABL) and annual national junior championships. Basketball is an Olympic and Paralympic sport and shares one of the highest international profiles. Australia as a nation is currently ranked fifth in the world by the international governing body FIBA. Basketball Australia manages 15 national teams which compete in Olympic and Paralympic Games and FIBA World Championships Basketball Australia Foundation has been create to support all of the elite performance needs of BA's elite teams. As the program strives to continue international dominance, it seeks to provide more services, access, exposure, and tours for the players. These efforts will continue to cultivate and develop the future of Basketball in Australia. Presently, for some BA tours, participants and their families are required to make a financial contribution towards the cost of the tour. The current vision for the ASF program is to reduce this cost to basketballers, making the tours more accessible to a broader group of potential participants. In particular, the initial project will be directed toward the Albert Sweitzer Tourament for U18 male basketballers scheduled for Germany (Mannheim) in early 2016.