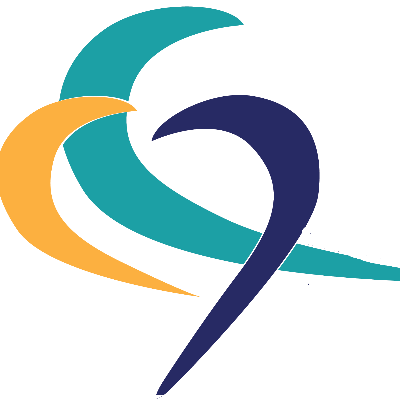 Central Coast Heart is a collaboration between the region’s three netball associations to promote the sport and build a pathway from grass roots to elite netball.

Central Coast Heart is raising funds to support netball on the Central Coast through the COVID-19 pandemic and beyond.

In addition, Central Coast Heart promotes participation in netball through its annual social twilight, with an emphasis on fun this event caters for players of all ages and abilities.

Please donate now to ensure the survival of Central Coast netball. A $25 donation (equivalent to 50c a week) will keep our teams on the court.

Through our partnership with the Australian Sports Foundation, donations are tax deductible, so please donate today.